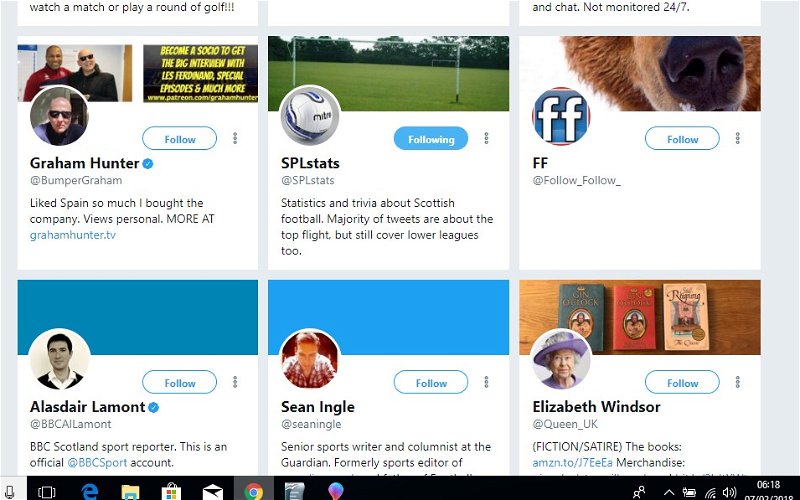 Almost lost among the headlines of Regan’s sudden departure was the news that the SFA’s Chief Operating Officer Andrew McKinlay was taking over Regan’s day to day duties.

Little is known of McKinlay who quickly updated his Linked In profile to reflect his promotion after two years and two months as Chief Operating Officer.

Since September 2015 he has been a member of UEFA’s Legal Committee which must create quite a conflict as the SFA Compliance Officer looks into the 2011 UEFA licence given to Rangers (IL) despite owing HMRC £2.8m. 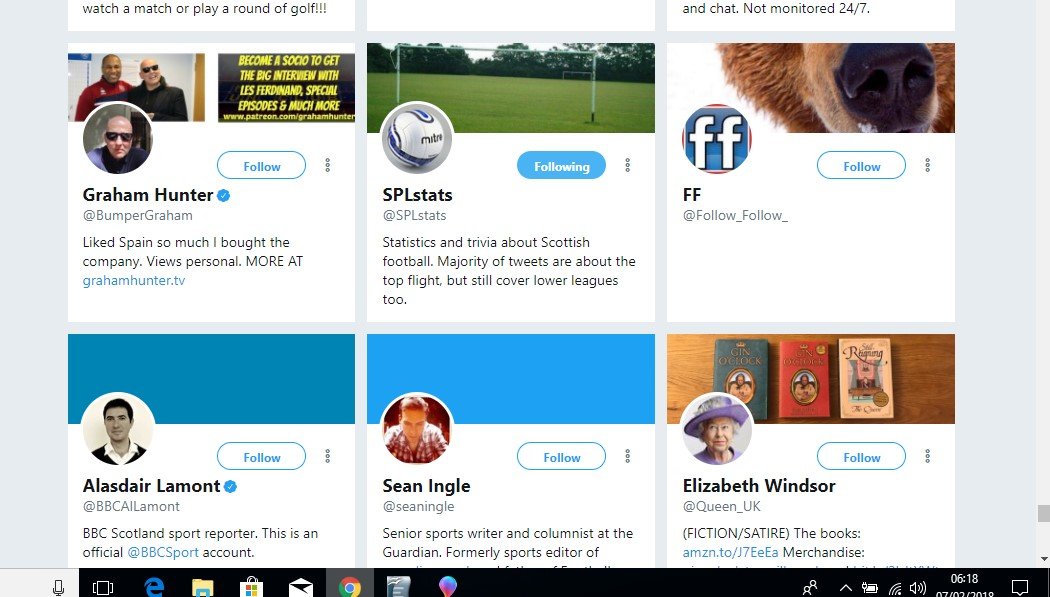 Quite a few comments about the green plastic at Kilmarnock today. Some people commenting on the artificial playing surface too.

The timing re Regan’s departure is…interesting. It also leaves open the real possibility of the next puppet making a show of being decisive by ‘clarifying’ and cleaning up some recent executive blunders and decisions.

With such a responsible role being discreet with social media ought to be second nature but among the 900 twitter accounts is the infamous Ibrox message board Follow Follow.

Anyone close to Scottish football will be familiar with the contents of that site and it’s views.