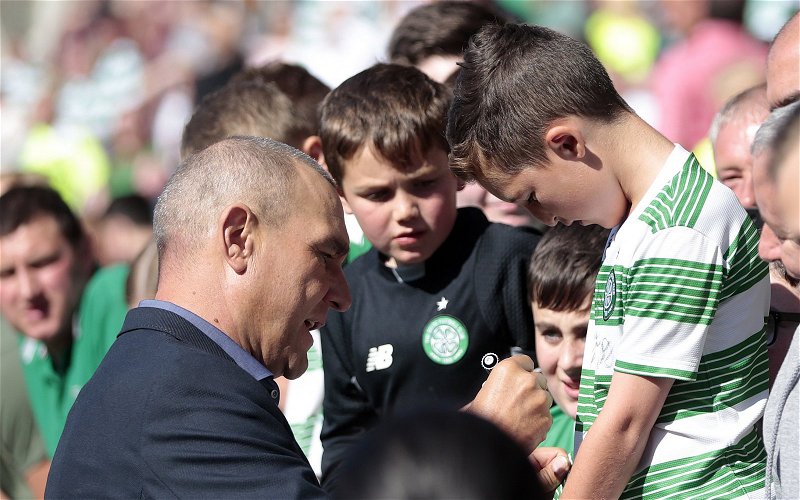 Vinnie Jones has revealed that he almost became a Rangers (IL) player.

The former Wimbledon midfielder turned Hollywood star was on TalkSPORT with Alan Brazil and Joey Barton when he revealed the news.

Back in the early nineties Graeme Souness was putting together the dirtiest midfielder with Jones notorious for his role in Wimbledon’s Crazy Gang.

Speaking to Barton this morning about his Ibrox near miss Jones said: “You had me dream move, I’d have loved to have gone up there.

“Barton replied saying: “Great club though Vin but a few things off the pitch.”

Going into more detail Jones added: “I was having talks with them then Wimbledon came in for me, then they signed Terry Hurlock.”

Jones’ memory seems to have been playing tricks with him as he was transferred from Leeds United to Sheffield United at the time of Hurlock’s transfer to Ibrox.

Souness paid Millwall £600,000 for the midfielder who was regarded as one of the hardest players in the game.

Among the films that Jones appeared in were Lock, Stock and Two Smoking Barrels, Snatch and Gone in 60 Seconds.