Sevco set to snap up five stars in Scott Arfield 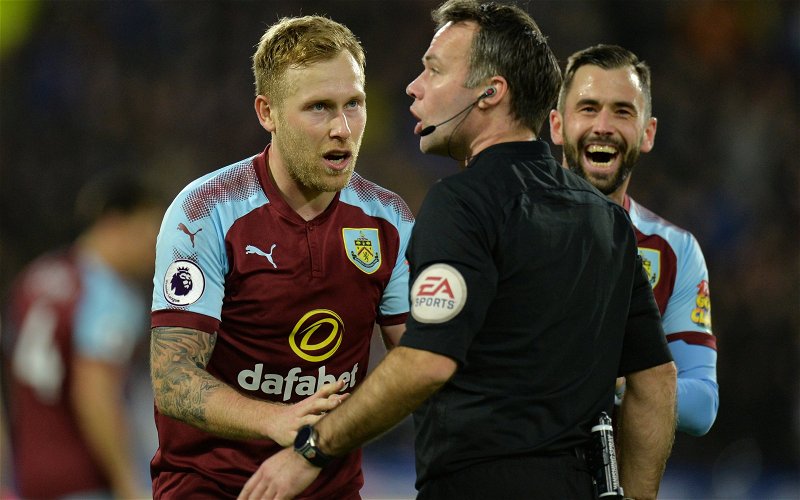 Sevco could field a 15 man team next season as the season ticket squirrel bounds into action.

According to an interview in the Daily Record with John Hughes signing Scott Arfield would be the equivalent of snapping up FIVE players!

The 29-year-old had an uneventful career at Falkirk and Huddersfield before joining Burnley in 2013 on a Bosman deal.

Under Sean Dyche his career has improved out of all recognition, earning a regular place in the Canadian international side alongside Fraser Aird.

Before Sevco try to compete with Newcastle and other EPL clubs to sign Arfield they will have to pay off the £3m Close Brothers loan, plus interest and charges as well as find the money to sign Jamie Murphy from Brighton.

Regardless of that detail and with links to Frank de Boer cooling the need to sell season tickets is crucial to the tribute act with Arfield lined up to play alongside Ryan Jack, Jason Holy, Andy Halliday and Greg Docherty.

“He’s five players in one,” former Falkirk boss Hughes told The Record. “Scott can play left wing, right wing, No.10, central midfield, right-back. If there’s a tight budget then it makes sense because he will cover anywhere.

“He’s got a bit of Graham Dorrans on the ball, a wee bit of Jamie Murphy in that he can run with it and a bit of Scott Brown in terms of getting up and down.

“If Rangers got him it would be a coup. I’d love to have seen him go to the other side of the city. He would take on the challenge of getting into the Celtic team.

“He would handle playing for a club the size of Rangers. Gordon should have capped him for Scotland, 100 per cent.”

Even with all those attributes Arfield may struggle to get into the Sevco side that has dropped Sean ‘Michael Carrick’ like a stone in recent weeks.

With his contract about to expire the Canadian internationalist will be in the strongest negotiating position in his career with two season’s EPL experience to call on.

Fifteen months ago West Ham paid Hull City £10m for Robert Snodgrass with the former Livingston man picking up a three and a half year contract on wages believed to be around £80,000 week.

Sevco season tickets can be bought now to watch as manager delivering instant success as promised by Dave King.