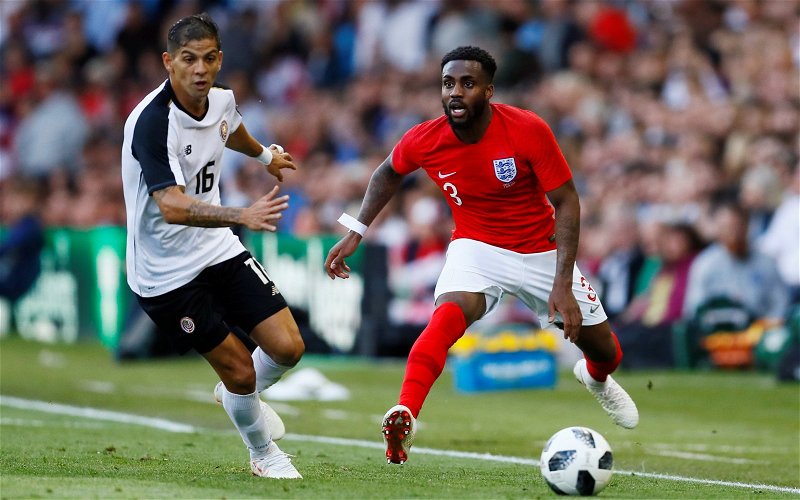 As if beating Brazil isn’t enough of a demand Neymar and pals will go into the match on the back of criticism for drawing their opening match against Switzerland.

Gamboa was in the starting line up as Costa Rica lost 1-0 to Serbia and is in no doubt about the task ahead of his side of Friday.

“We wanted to show against Serbia that Costa Rica aren’t just here to participate,” the Celtic defender told La Nacion.

“We tried our best, gave everything and will continue with that mentality against Brazil. Against Serbia football gave us a slap, sometimes you play well but don’t get three points, even VAR played against us but we will keep on trying. This team will keep on fighting.”

After that disappointment watching Switzerland upset Brazil wasn’t the result that the Costa Rican’s were looking for.

Defeat on Friday against Brazil would end Gamboa’s interest in the World Cup with his Celtic prospects looking bleak after a season left out in the cold.