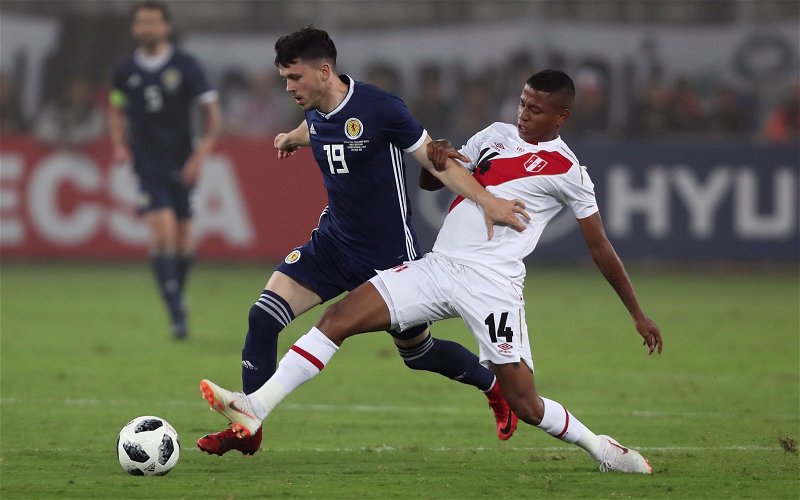 Celtic’s criticism of Scotland’s mid summer friendly matches with Peru and Mexico has been given the backing of the biggest clubs in Europe.

The European Club Association (ECA) has been meeting in Warsaw this week with a number of topical issues up for discussion.

With 74% of the players taking part in the World Cup coming from UEFA countries the growing demands of the international calendar are a major concern.

The SFA arranged pointless friendlies with Peru and Mexico on May 30 and June 2 without any consultation with the clubs. The squad was brought together six days before the first match.

Five Celtic players missed out on the trip but Scott Bain, Jack Hendry, Ryan Christie and Lewis Morgan were included in Alex McLeish’s squad that racked up the air miles while sending their FIFA ranking down further.

Following the ECA meeting they started:

Strong dissatisfaction was expressed towards the recent violation by a number of National Associations of FIFA rules relating to the release of players which saw a number of them fail to respect the mandatory rest period for the week 21- 27 May. This constitutes abusive practice on the part of National Associations, placing players under considerable pressure. Any further violations of this kind will force ECA to consider further action for the protection of its member Clubs.

Celtic start pre-season training on June 15 with the first Champions League qualifier being played on July 10/11.