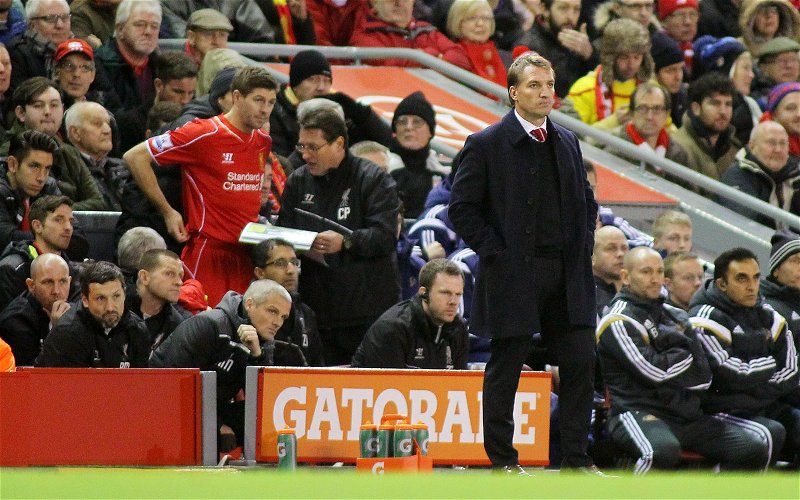 Steven Gerrard has axed Sevco coach Jonatan Johansson without a word of thanks.

The new Ibrox boss was pictured at Murray Park yesterday with his back-room team with only goalie coach Colin Stewart surviving from last season.

A year ago Johansson beat off competition from Barry Ferguson, Alex Rae and Jon Brown to become the ‘Real Rangers Man’ on Pedro Caixinha’s back-room team.

When the Portuguese bull-fighter was sacked last autumn JJ was promoted to assistant manager alongside Graeme Murty and retained that role when Jimmy Nicholl was put in charge for the last three matches.

Johansson gave up a part-time role with the Finnish national side to answer the call from Caixinha but is now on the outside looking in on the latest revolution.

No matter matter how they try and dress this lot up they still look tatty in their Newcastle Utd style gear. Apart from the obvious I’ve no idea who the other 4 are, that according to the deluded, are gonna shake up the league. We’re here, ready & waiting! pic.twitter.com/WpIDhCSygd

The Evening Times reports Gerrard telling ‘Rangers TV”: When I knew Rangers were interested in sitting down, I had to look at the dynamics of the current staff that were in place and how I wanted to do it my way.

“They are all experts in their own certain way but they were my first targets that I went to and said ‘do you fancy taking this challenge on with me?’

Despite an uncomfortable dressing room introduction Jimmy Bell is expected to remain as kit man and bus driver.