Jack’s joy as England are knocked out 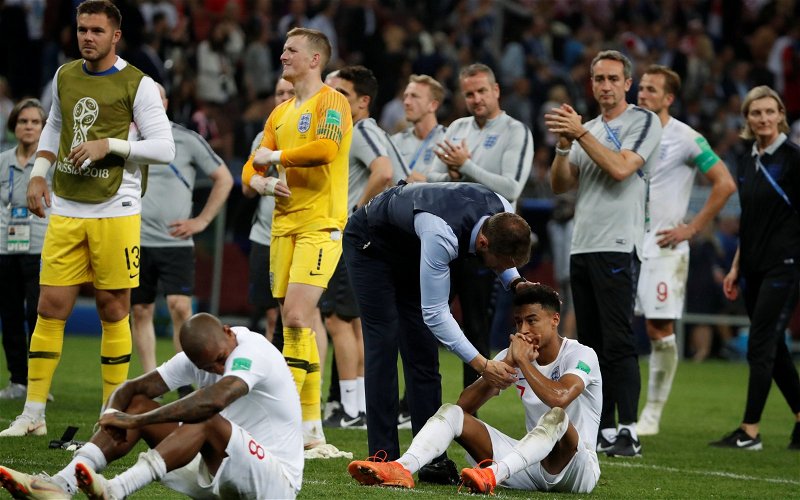 Jack Hendry shared the joy of many as England’s World Cup dream was ended by Croatia.

An early goal from Kieran Trippier sent pints flying across the green and pleasant land as thousands started to google search flights to Moscow for Sunday’s final against France.

Ivan Perisic equalised in the 68th minute with Croatia looking the most likely side to break the deadlock as the match headed for extra-time.

England can now look forward to the third place play-off against Belgium on Saturday as Croatia prepare for their first ever World Cup Final.