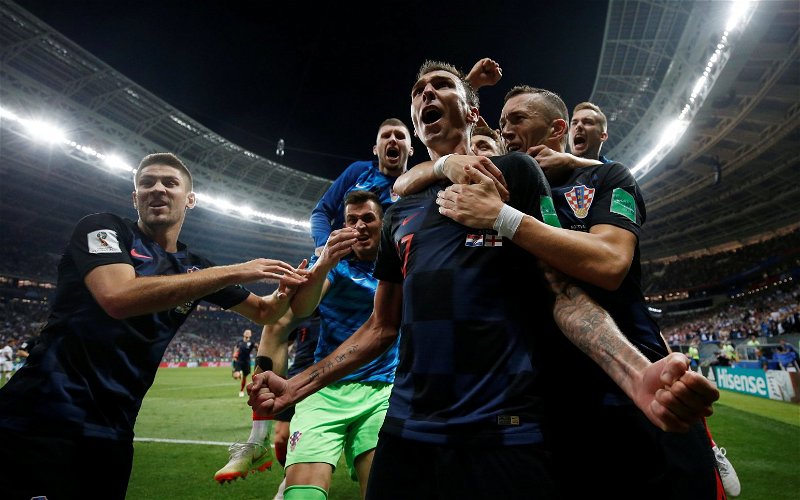 Jack Hendry became the centre of attention for many following England’s World Cup defeat from Croatia.

The Celtic defender asked about the coming home tweets and found his timeline invaded by angry England fans- while Scotland fans jumped to his rescue.

Jack Hendry has the EPL brigade fuming over his tweet hahahaha

Why is a fifa player starting on jack hendry hahahah a love twitter https://t.co/kErQV19tNa

Jack Hendry has reeled in some absolute belters of bites wae that tweet ????

Jack Hendry has absolutely rustled the whole of England

Social media was the hub of activity last night throughout the drama from Moscow as England’s hopes ebbed and flowed.

By half-time Gareth Southgate’s side should have had their place in the final done and dusted but sloppy finishing, especially from Harry Kane, meant that the lead was only a single goal.

After the break Croatia upped their game and although they never hit the heights that they reached in the 3-0 win over Argentina they were well worth the equaliser that took the tie into extra time.

Six minutes away from penalties Mario Mandzukic sent a low shot past Jordan Pickford- twitter exploded on the final whistle with one Celtic defender attracting more ‘attention’ than usual!