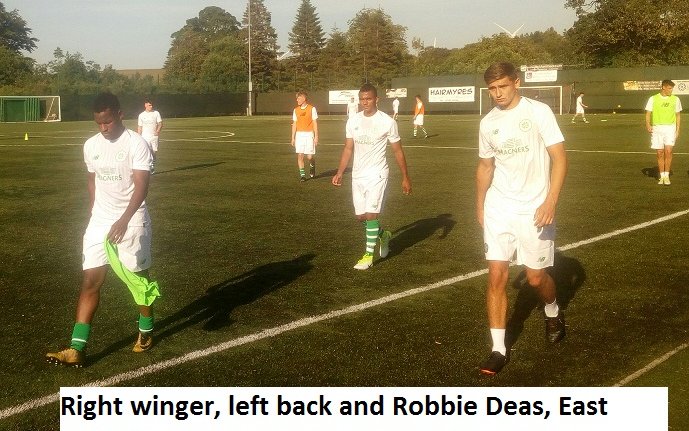 Celtic’s reserve side got it tough in their first outing of the season when they lost 2-1 to Lowland League outfit East Kilbride.

Tommy McIntyre’s squad were without Kerr McInroy, Stephen Welsh, Jack Aitchison and Ewan Henderson who were with the first team in Austria while three trialists were included in the starting XI.

Bizarrely for East Kilbride the match required water breaks in each half as the two sides felt the heat of June in the town.

Celtic’s central defence didn’t look too cleaver as EK went into a two goal lead but substitute Dan Church pulled a goal back on the hour mark but the hoops were unable to come up with an equaliser.

None of the trialists were offered contracts, next Tuesday Celtic visit Albion Rovers in the Jock Stein Friendship Trophy, a week later the head south to take on Annan Athletic in the Irn-Bru Cup.