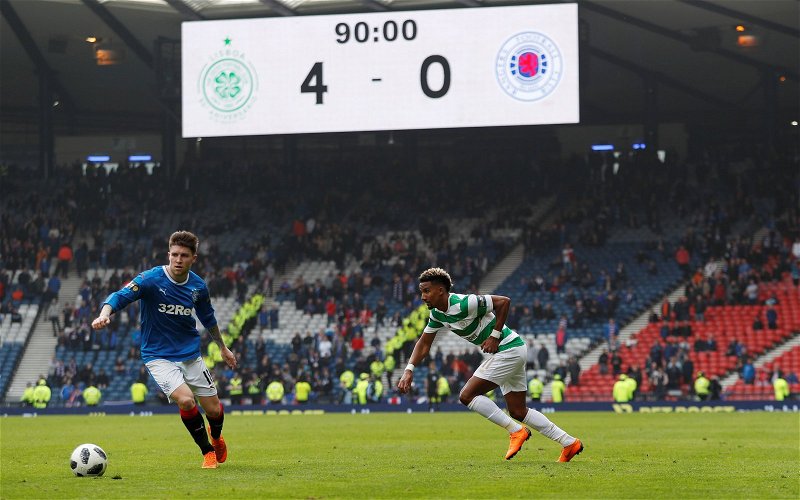 One angry Sevco fan has turned to social media to hit out at the massive conspiracy that has effected his clubs.

Angry barely describes the actions of the fan, his floppy t-shirt looks angry, his floppy face is angry and even the camera angle is angry.

So much anger in one video clip.

Six years after cheering Dave Murray and Craig Whyte lead their club into liquidation it is obvious that no lessons have been learned.

The liquidation of the old Rangers club was entirely self inflicted, in their hour of need the wealthy blue noses looked the other way awaiting a sugar daddy. He never appeared, even Dave King voted against the half hearted CVA aimed at salvaging the club.

With Dave King involved the club is more toxic than ever, angry Billy isn’t going to be very happy when he discovers how this movie plays out.