Crocked Celt gets international call up 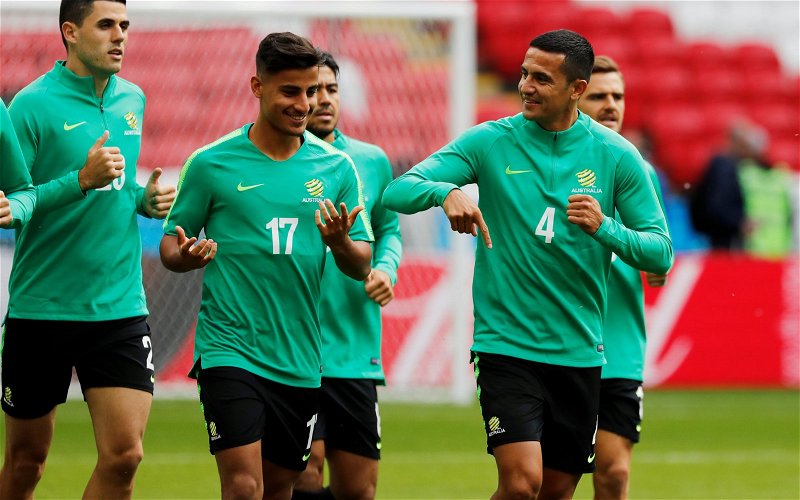 The midfielder missed Celtic’s Europa League defeat against RB Salzburg last night and has been troubled by injury since returning from the World Cup Finals in Russia.

Socceroos boss Graham Arnold has named a 25 man squad to prepare for the match with Kuwait on Monday October 15.

Rogic has only played in eight matches this season for Celtic as the club attempt to manage his appearances due to a knee injury.

Brendan Rodgers is hopeful that he will have the 25-year-old available for Sunday’s match against St Johnstone.

Celtic have yet to win an away match in the SPFL this season, failure to win at Perth on Sunday would be a major blow coming on the back of last night’s defeat in Austria.

Daniel Arzani and Hibs winger Martin Boyle have also been named in the Australia squad.