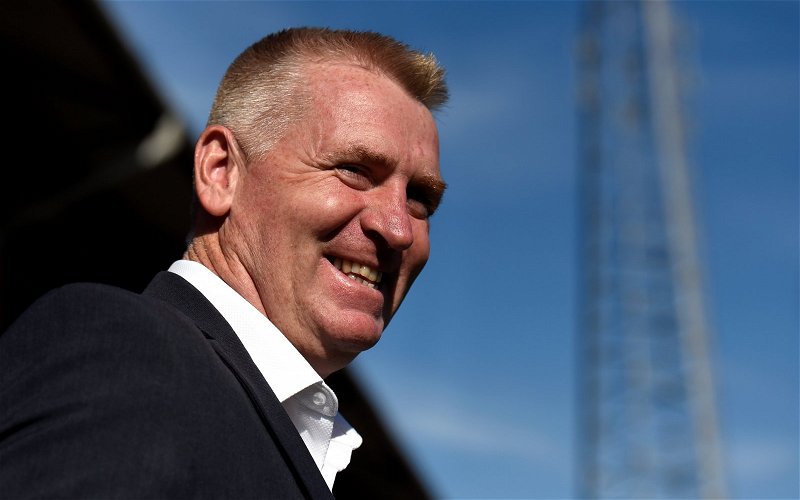 After a one week frenzy of hope Brendan Rodgers won’t be quitting Celtic for Aston Villa.

Over the weekend there was a flow of speculation linking the Irishman with a move to the Championship side who had parted company with Steve Bruce.

Monday’s Scotland media session was hi-jacked by the thoughts of Peter Grant and John McGinn on Rodgers leaving but last night Villa appointed Dean Smith as their new manager.

Smith had been in charge of Brentford since November 2015 and has the London side sitting in seventh place in the Championship, eight above struggling Villa.

Villa have appointed John Terry as Smith’s assistant with the decision instantly undermining the position of their new manager.

After losing out to Fulham in the Premier League play-off in May there were fears that Villa were heading for administration but a group of new investors took over with Smith’s target being a return to the EPL after a three year absence.