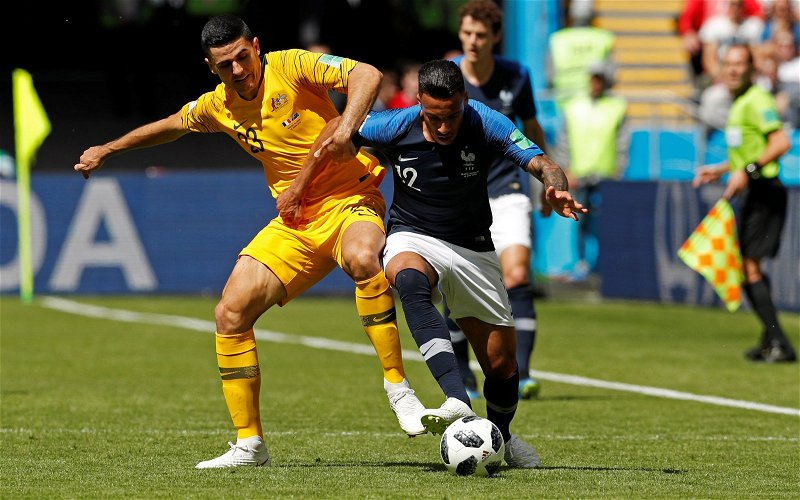 Celtic are in talks with the Football Federation of Australia over retaining Tom Rogic for next week’s Glasgow derby at Ibrox.

Earlier today it was announced that the midfielder was required for Asian Cup duty with the Australian squad getting together on December 27.

Australia’s first match in the competition is on January 6 against Jordan followed by straightforward games against Palestine and Syria.

The last 16 of the competition starts on January 20 with Celtic hoping to convince the Socceroos to wait an extra couple of days for Rogic.

But Celtic say discussions are still ongoing and want to release Rogic after the match.

Celtic are resigned to being without Rogic for the whole of January with Australia one of the favourites to be involved in the final which takes place on February 1.

If Australia go all the way Rogic will miss five domestic matches but with four of them at home plus an away day at St Johnstone Brendan Rodgers’ squad should be capable of getting through those fixtures. 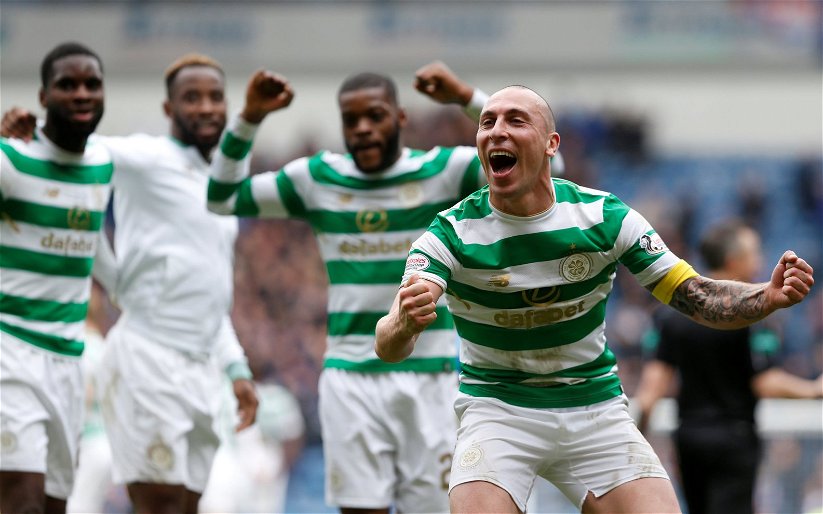 Who does this guy think he is? Super Scoreboard provides helpline for Ibrox fans with Scott Brown Syndrome 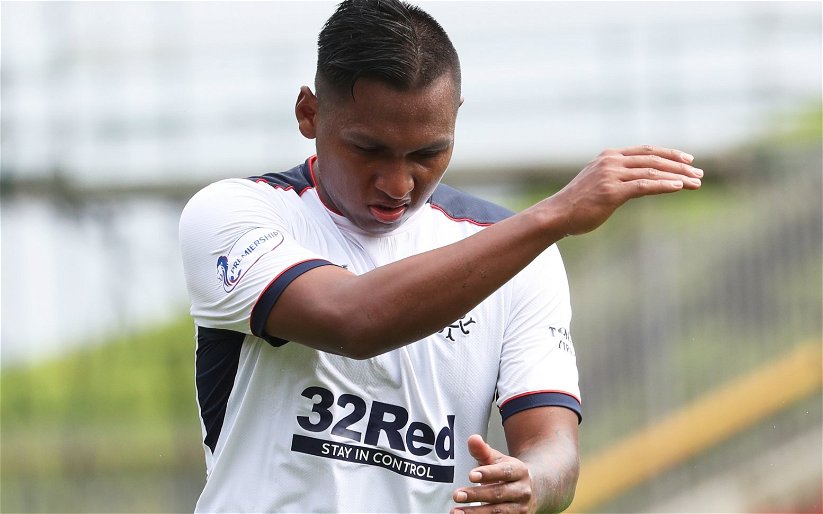