The incredible rehabilitation of Craig Burley 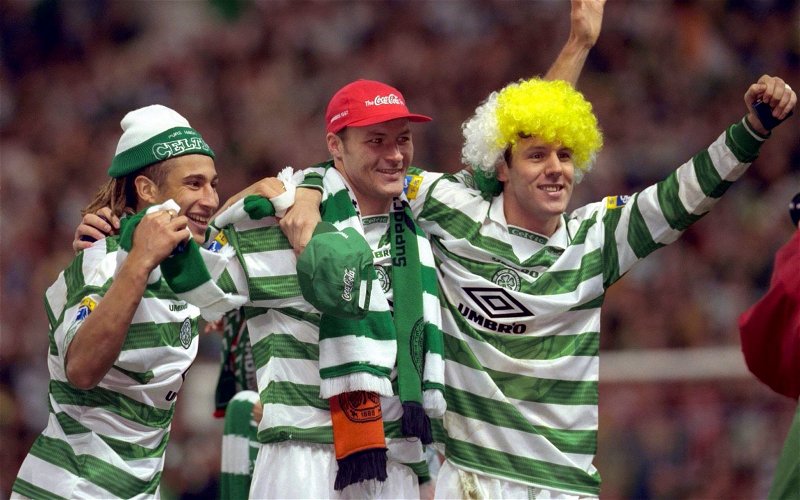 During his time as a co-commentator for ESPN and as a columnist in the Daily Record it became very easy to dislike Craig Burley.

One of the heroes of stopping the ten had morphed into a cross between Neil McCann and Derek Johnstone, what an unpleasant thought.

At every opportunity Celtic were attacked and criticised, we knew that he hadn’t been born a Celtic supporter but after being at the heart of the most important season post Lisbon it was a shock to hear the one sided narrative.

A blind squirrel finds a nut every now and then. https://t.co/AG3Ni2JItL

When he moved to America it was greeted with joy.

Over the last few years through twitter he has resurfaced almost as a different person, he no longer subscribes to a certain agreed script. He has freedom to express views from outside the Scottish media bubble.

As a player he was a straight-talker, he didn’t conform and was a bit of a rebel, unafraid to express unpopular opinions.

Yesterday’s comments are to be welcomed, Burley the ex-pat is a welcome contrast to the majority of pundits spouting the same predictable lines.