Currie blames the cold for his champions slip up 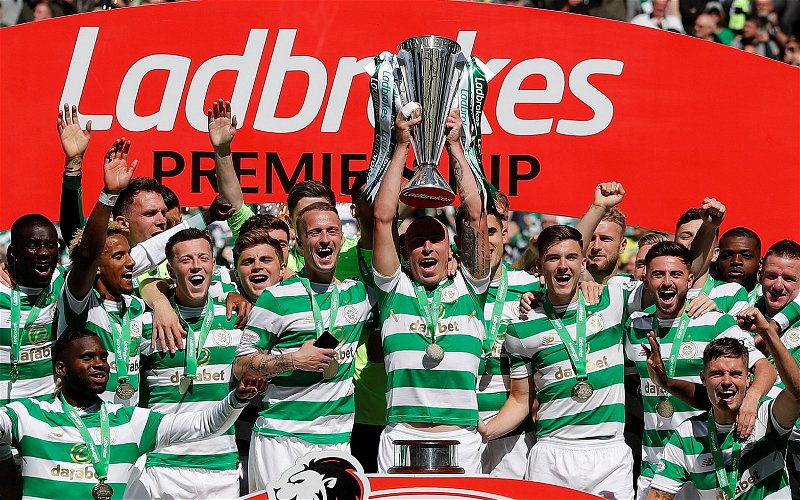 Darrell Currie has blamed the cold for claiming that ‘Rangers’ are the Scottish champions.

The BT Sport anchor man made the claim at half time during yesterday’s match at St Johnstone when the home side were leading 1-0.

That slip was instantly picked up on social media with Currie turning to twitter to explain his slip.

Thanks for all your kind comments ????. I was trying to say ‘chances’, perhaps it didn’t come out quite right but standing in the cold sometimes not everything does come out as planned! I do this job quite a lot and I do know who’s won what ????????. Have a lovely Xmas…

Currie was on half-time duty with Ally McCoist and Chris Sutton with the tribute act battling back to get a 2-1 victory. That result sparked incredible scenes of celebration with fans invading the pitch at leap frogging Aberdeen to go into second place behind Celtic.

Brendan Rodgers’ side are in top spot going into Christmas, a point clear of Steven Gerrard’s lot despite having played a game fewer.

After seven successive title wins Currie really should be familiar with who the Scottish champions are, on Sunday the hoops will be looking to retain their lead at the top when they face Aberdeen at Pittodrie, in front of the BT Sport camera.