Earlier today an Instagram post revealed that the defender had been on trial at Lennoxtown last week but it’s quite a leap to suggest that he could be replacing Mikael Lustig.

Perez is a college footballer who has been capped at u-20 level for the United States, unless he is absolutely exceptional he isn’t going to be thrown into a treble chasing side or, all being well on Thursday, a Europa League last 32 tie.

Per @DMVSoccer96, NC State and US U20 defender Manny Perez is training with Scottish giants Celtic. Here is a shot from his Instagram story. Perez played in a couple of games at the Concacaf U20 Championship and scored against the US Virgin Islands. pic.twitter.com/2EYsz7SaAI

With the current extremely limited Reserve set up in Scottish football there is no system for Celtic to place a ‘project signing’ into.

The first team demands are exceptionally high as Ryan Christie will testify, it probably takes 18 months of exposure to the demands of the SPFL to make a player ready to impact on the Celtic first team.

Taking a look at emerging players is an essential part of recruiting players, the chances are that Celtic will watch Perez develop from a distance, if he impresses they’ll have a good grasp of what he has to offer after his stint at Lennoxtown. 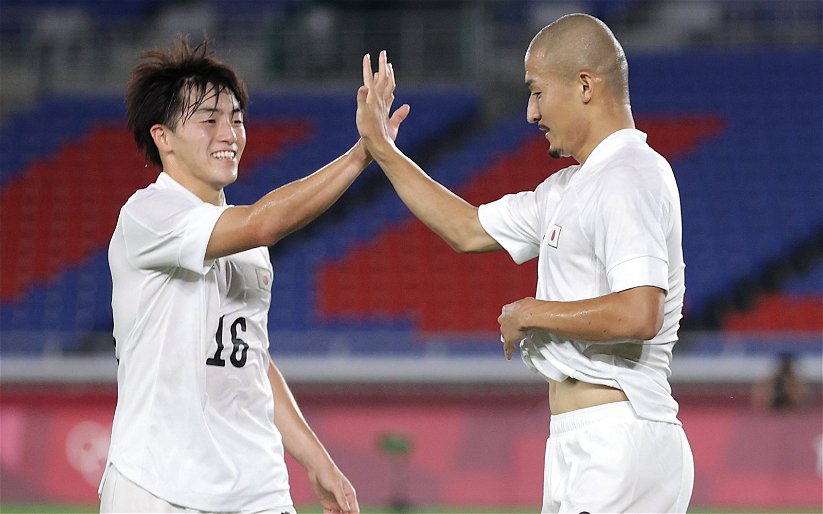 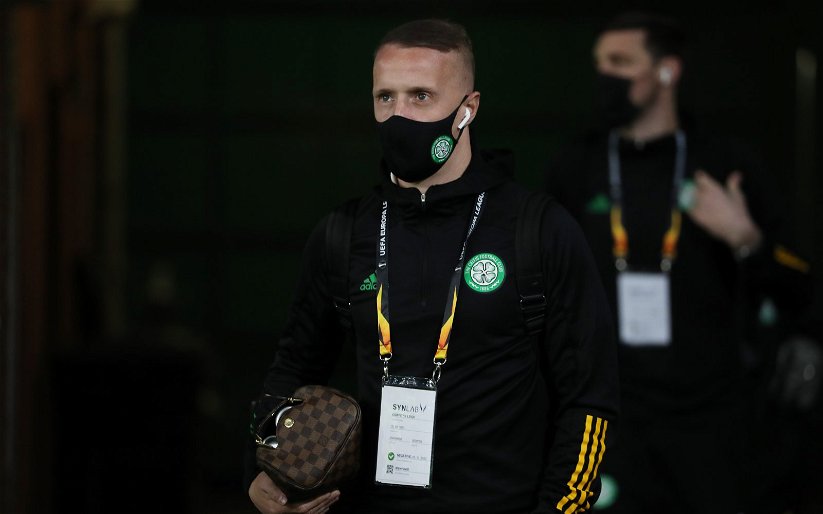 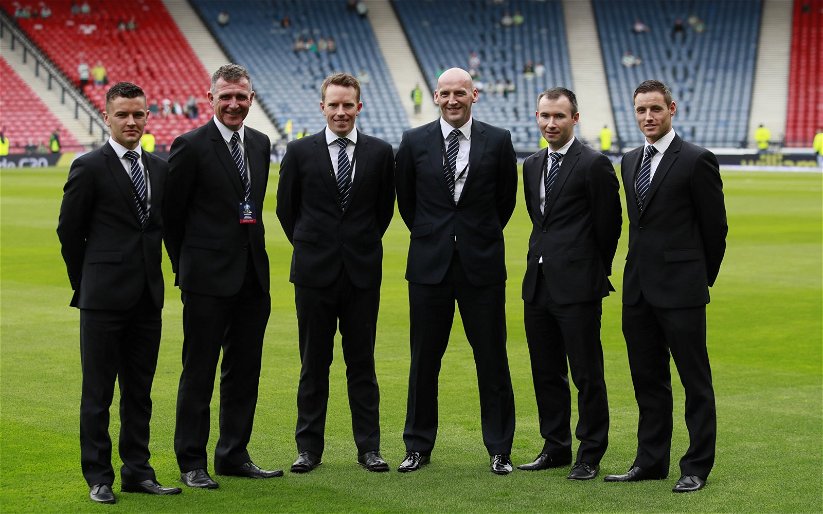