Celtic fans had a miserable debate today with Chris Sutton- was today the worst performance of the season?

A fourth SPFL defeat of the season was difficult to take, in none of those matches did the ‘real Celtic’ turn up.

AEK Athens, RB Salzburg and RB Leipzig away were all similar, supporters watched in vain waiting to see the side that has a 100% home record in the SPFL turn up.

Well done Steven Gerrard and Rangers for the 1st win in 90 minutes v Celtic since 2012 ….the best team won…Celtic worst performance of the season… work to do in January ??

Can’t expect players to always be superb but that performance from all of celtic team today was woefully short of whats needed to win any game brown and ncham were brutally shite were was forrest?boyata back to bombscare mode we showed nothing today pure raging????????

Some of those Celtic players need to take a long, hard look at themselves. Shocking attitude. How can you not turn up for a game against your closest rivals?

Last season the title was secured by turning up on the big occasions with four wins out of four racked up at Pittodrie and Ibrox before Easter while points were chucked away elsewhere with numerous home matches ending in stalemate.

At Ibrox today, after 15 minutes we were waiting for Celtic to assert themselves, put their stamp on the game. Seventy minutes later it was the same feeling as players like Andy Halliday, Ryan Jack and Scott Arfield were made to look competent.

Yet another 90 minutes went past when you were trying to recollect genuine chances, one from Callum McGregor and an effort from Olivier Ntcham that was blocked was about all Celtic mustered.

Transfer expectations had already been raised after two dismal windows in 2018, after today demands have just been notched up further. 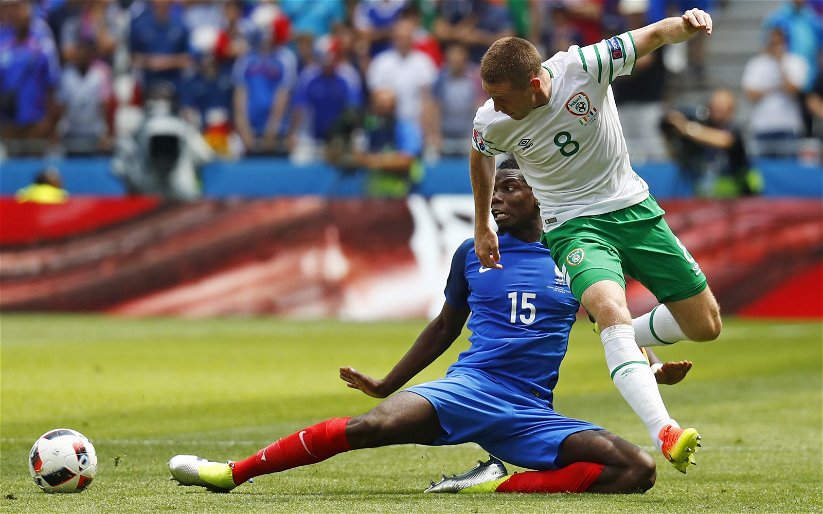 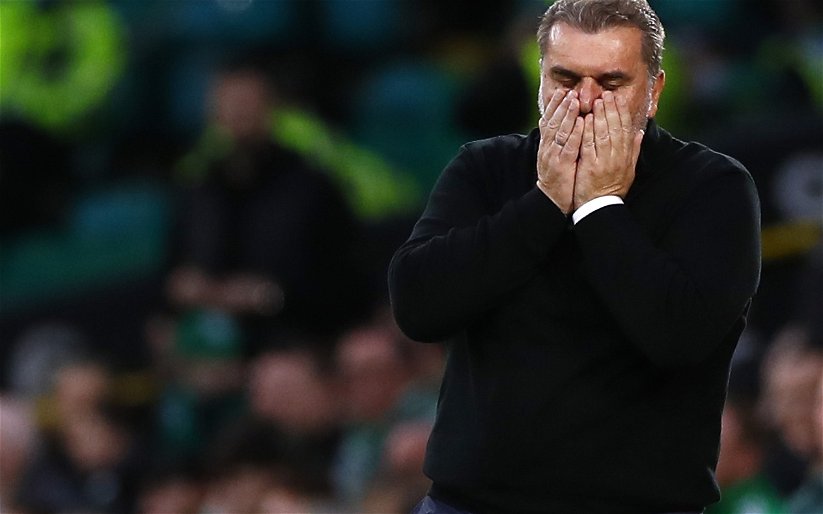