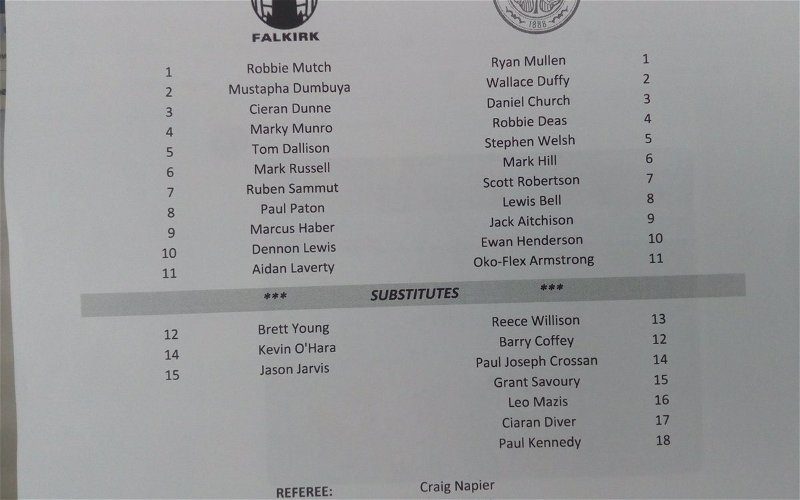 A Celtic Colt side is being considered for a new look SPFL Fifth Division.

Over the last decade there has been regular talk of a Colts/Reserve side joining the SPFL but lower division clubs have been reluctant to give way and reduce their chances of promotion.

Giving players meaningful matches to prepare them for first team football has been a major obstacle for Celtic’s Academy with players currently out on loan at Raith Rovers, Forfar and Stranraer.

All top flight clubs have played their Colts side in the Irn Bru Challenge Cup in the last three seasons with talks ongoing about a more meaningful solutions.

This morning The Sun reports on the ‘Fifth Division’:

It would be made up of four sides from the Highland League, four from the Lowland and four Premiership colts teams.

SunSport understands a memo was sent to clubs who could be involved in the new division updating them on the plans this week.

A new fifth tier would give ambitious Highland and Lowland clubs a better opportunity to progress into the SPFL. And sides relegated from League Two would still have the safety net of remaining part of the SPFL structure.

There would also be promotion and relegation between the proposed new division and the Highland and Lowland leagues.

Travel would be an obvious issue for the new division but it seems that there are a number of ambitious clubs keen to get involved in the professional set up.

At the moment the SPFL provides u-16 and u-18 leagues but above that there is only a 17 match Reserve League with a Reserve Cup providing a guarantee of three more matches.