Gerrard discovers that the Blue Room is bare 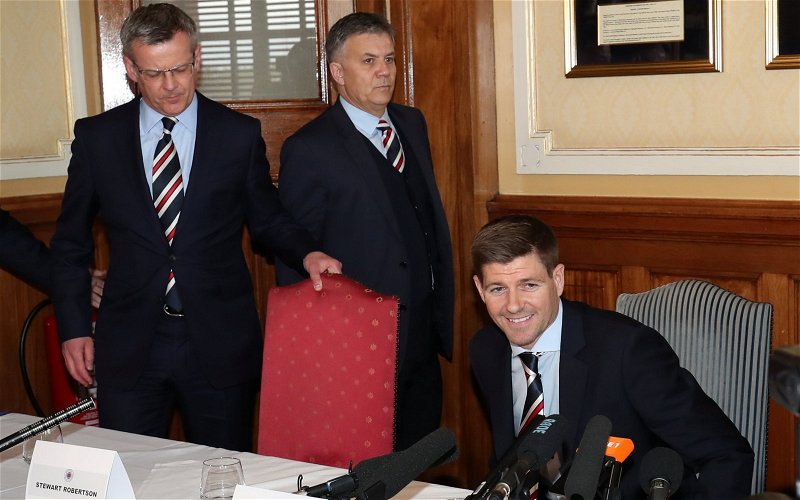 Steven Gerrard has been given a short sharp shock about Sevco finances.

Straight after last night’s defeat from Rapid Vienna that ended their interest in the Europa League the rookie boss called in the old ‘January transfer window’ card to deflect attention away from another humiliating defeat.

The reality of his summer signing spree is likely to hit home, and soon.

?????SG: There won’t be wholesale changes in January, if there are opportunities to bring in a player or a couple of players that can improve the squad we will look to make that happen.

Gerrard’s signings have failed to make any impact with the club further indebted to the directors who have now sustained four seasons of losses with the failed Caixinha Revolution costing £14.7m.

Unless he can sell James Tavernier or Alfredo Morelos, neither of whom he bought, Gerrard won’t be getting any funds to battle for second place.

With costs due to Sports Direct, Close Brothers pressing for repayment and only domestic income to look forward to finances are looking bleak at Ibrox.

Midfield starlet Ovie Ejaria is on his way back to Liverpool, Omar’s a Diq has already returned to Roma with those moves likely to close the doors of the loan market. 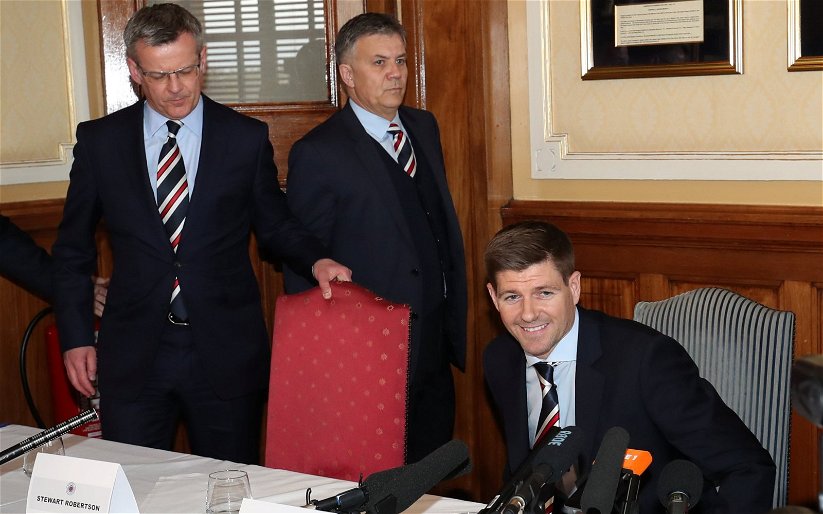 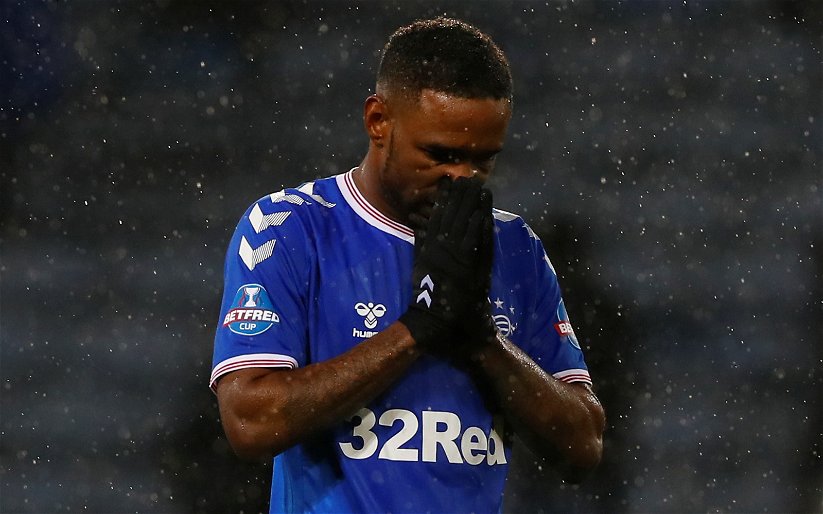