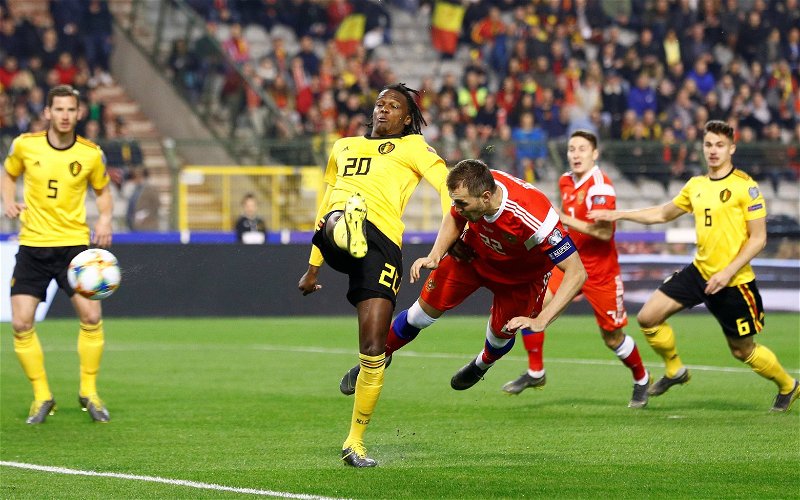 Dedryck Boyata looks like being available for next Sunday’s Glasgow derby.

Yesterday lunchtime the Belgian Football Association announced that the defender would miss today’s European Championship qualifier in Cyprus due to personal issues.

No further explanation has emerged in the Belgian media for his absence from Roberto Martinez’s side although the Daily Record appear to suggest that it’s not injury related.

However, Record Sport Online understands it is NOT likely to affect Boyata’s availability for the showdown with Steven Gerrard’s side.

Neil Lennon has had a torrid time with injuries since he took over from Brendan Rodgers with his defensive options particularly badly hit.

Over the course of three days question marks have been raised over Boyata, Kieran Tierney and Mikael Lustig’s availability for next Sunday’s derby clash.

Tierney and Lustig will have their injuries assessed by the Celtic medical staff at the start of the week as the hoops wait to see who is fit and able for the match that could send them 13 points clear at the top of the SPFL table.