Who is the £5m defender being linked to Celtic? 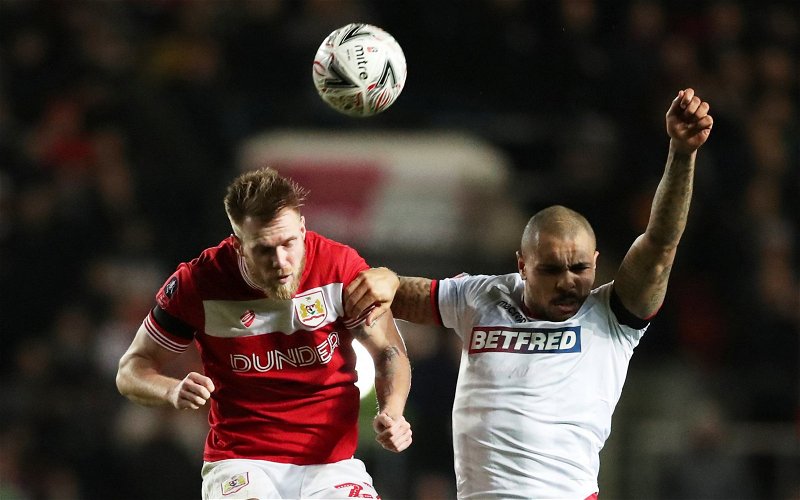 Tomas Kalas is one of the many Chelsea players that actually never plays for the club, much like Charly Musonda, Islam Feruz and dozens more.

This morning The Sun has linked Celtic with a £5m summer transfer for the central defender currently on loan at Bristol City, following similar stints in recent seasons at Fulham and Middlesbrough.

With two years to run on his Chelsea contract it is probably time for his parent club to cash in on the 25-year-old but with a transfer embargo imposed by FIFA they won’t be in any rush to sell anyone at the moment.

Kalas was signed by Chelsea as soon as he left school in the Czech Republic having been associated with Sigma Olomouc.

Over 60 appearances on loan at Vitesse Arnhem suggested some promise but after suffering a broken leg a loan spell at Cologne set his career backwards.

Since then Kalas has been doing the rounds at Championship, getting regular football but not picking up on the promise of his earlier days.

With a £5m price tag he would become Celtic’s costliest defender, recent Celtic transfer moves have been to Slovakia and the Ukraine, a central defender from those markets looks more likely in the summer than Kalas joining the hoops.

Dear Brendan, stick to patronising Leicester fans, that is the club you are now giving your life towardshttps://t.co/BeREi09AX5