Celtic left out of the loop on departure 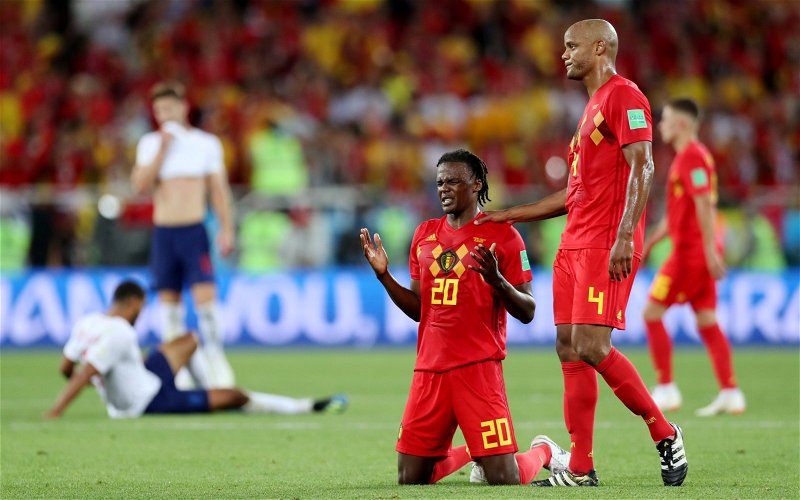 Celtic have been left in the dark about Dedryck Boyata’s proposed move to Hertha Berlin.

On Saturday morning reports from Germany claimed that the defender was close to agreeing a deal with the Bundesliga side.

With his contract expiring at the end of June Boyata and his representatives are free to negotiate a deal elsewhere without the need to consult his current club.

After the antics of his agent during the summer trying to force through a move to Fulham the first that Celtic are likely to know about a deal is when an announcement comes from elsewhere.

Celtic have not been made aware of Hertha Berlin’s moves for Dedryck Boyata.

The Belgian international’s representatives are permitted by transfer rules to discuss any potential move for their client with suitors without the need to inform the Scottish champions as his contract at Parkhead expires at the end of the season.

Interim boss Neil Lennon stated at the weekend he’s hopeful of persuading the defender to stay, but sources in Germany have indicated that the Bundesliga outfit are close to reaching an agreement to sign the 28-year-old on a free transfer in the summer.

Celtic opened talks with Boyata more than a year ago but have never been given an indication that he would sign a new a new contract.

After playing in three of Belgium’s World Cup matches the value of the former Manchester City defender shot up and effectively out of reach.

Rather than pay a transfer fee the ‘buying’ club can put that towards a signing on fee with Boyata in line for a massive pay rise on the terms he agreed to join Celtic on in 2015.