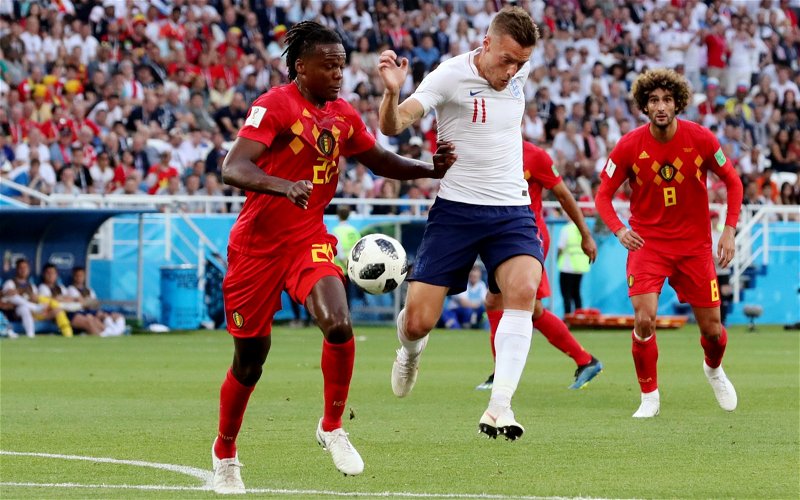 Dedryck Boyata’s proposed move to Hertha Berlin could be in doubt after the German side sacked first team coach Pal Dardai.

The defender is out of contract at the end of this season with recent reports from Germany claiming that he was close to signing a three year contract with Hertha.

In Germany the role of the coach in transfers is generally secondary to that of the Sporting Director but a new coach many have different priorities.

And he was offered the bumper deal to play in the Bundesliga, which he reportedly accepted.

However, the move has been plunged into uncertainty after the Germans announced manager Pal Dardai will leave the club at the end of the season.

Celtic signed Boyata from Manchester City in the 2015 close season but he hasn’t given any indication of wishing to extend his stay with the club.

During the summer Celtic rejected an offer from Fulham for the 28-year-old which led to a stand off between player and club with Boyata missing out on both legs of the Champions League qualifier against AEK Athens.

That looked like ending his Celtic days but Brendan Rodgers reintroduced him to the side where he formed a successful partnership with Filip Benkovic.

Boyata isn’t expected to play again for Celtic after tearing his hamstring during the March 31 Glasgow derby.