Celtic fans in Spain look out for that Banter Years warning! 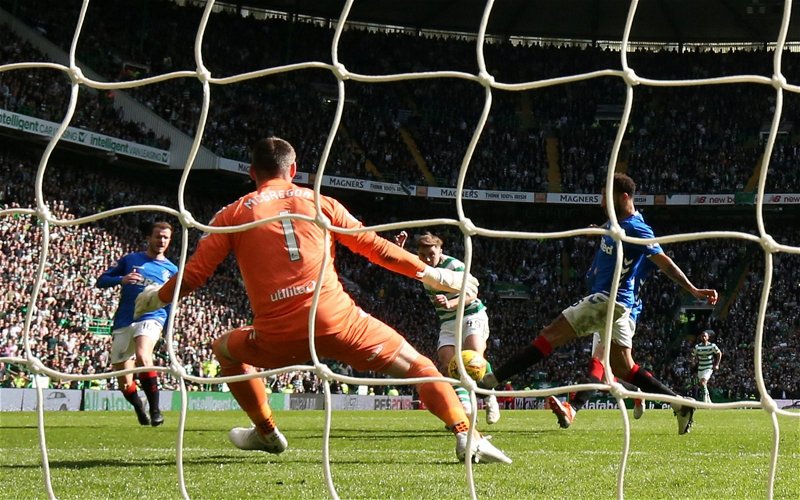 Celtic fans have been hearing about it since 2012 but haven’t yet found any evidence.

With eight league titles wrapped up it still echoes around even though every piece of evidence suggests otherwise.

Ally McCoist and Lee McCulloch were in on it early on, in 2016 both legends had moved on with heavyweights such as Joey Barton and Mark Warburton rallying to the cause.

Back in April 2016 when they won a penalty shoot out at Hampden but rather than sparking a resurgence it turned out to be a high water mark to another wave of Celtic success.

No doubt we’ll hear it again during the close season, lessons haven’t been learned as the Banter Years reach greater heights. 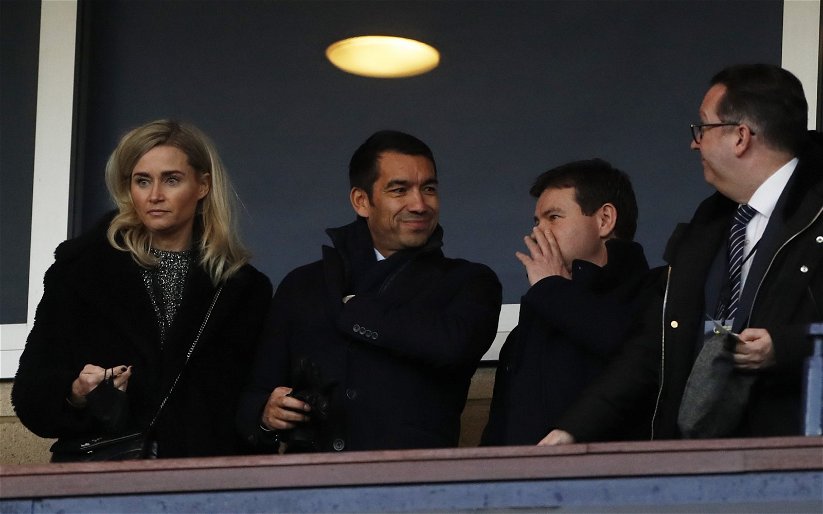 No thanks- FIFA snub for Collum, Madden, Beaton, Walsh and Robertson