2/1! Odds come crashing down after ‘Mourinho to Celtic’ story 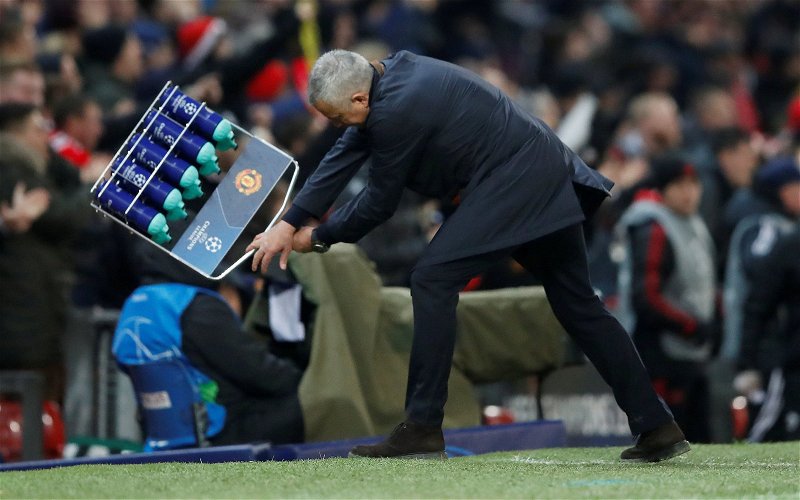 Jose Mourinho is the 2/1 second favourite to become the next Celtic manager.

Early yesterday afternoon a story emerged from Italy claiming that contact had been made with the former Manchester United boss about a return to football.

Generally it just takes a couple of bets being placed to cuts the odds and create a story but in this case the opposite has occurred.

Celtic fans are completely split by the news, many see it as an incredible sign of ambition while others recall Seville, the dire football that became Mourinho’s trademark at Old Trafford and the unsavoury incidents that have dogged him as success becomes more elusive.

Since picking up his £19m Manchester United pay off the 56-year-old has been linked with a number of jobs while making selective appearances on television including beIN alongside Andy Gray and Richard Keys.

Neil Lennon remains the even money favourite to become permanent manager but there does seem some substance to yesterday’s story although the prospect of the self proclaimed Special One in the away dug outs at Ross County, Livingston and Hamilton Accies next season does seem far fetched.

CLICK HERE for the latest odds on who will manage Celtic next season.

Enjoy some great images and memorieshttps://t.co/rnBtI5exeL