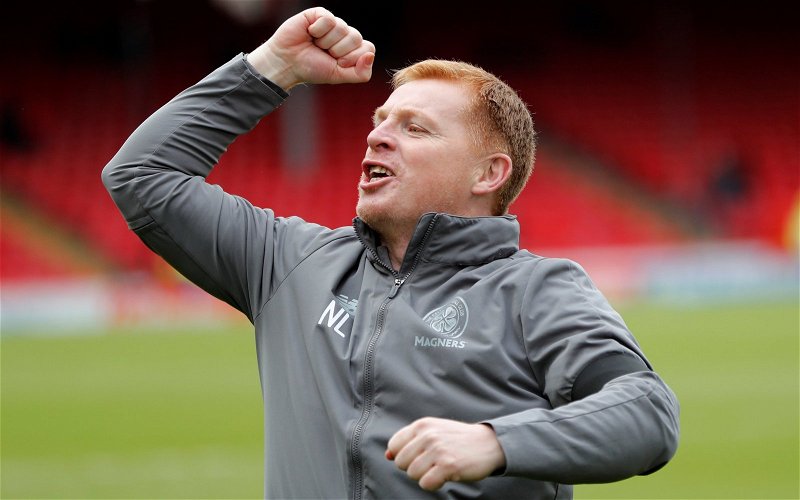 From weekly to daily and now almost hourly Neil Lennon has been hearing new names being linked with the Celtic job.

Generally they are out of work, not through previous success, or needing a profile boost as they casually toss their hat into some imaginary ring that gathers in prospective candidates.

Lennon has had the job of putting an injury ravaged squad assembled by another manager onto the park chasing a Treble Treble that some supporters seem to take as a given.

Taking a shocked squad to Hearts and Hibs in less than a week was successfully negotiated but only a fool would be immune to the grumbling and demands of Celtic supporters who three years ago watched their side lose to Ross County and city trader Mark Warburton just over three years ago.

I never said I wanted [the manager’s job] long-term. My contract here expires at the end of May and after the cup final I’ll sit down with whoever, and that’s always been the case.

Nothing has changed, despite all the speculation, whether I’m getting the job, whether it’s Rafa Benitez, Jose Mourinho, Slaven Bilic, or whoever.

As far as I’m aware, the club aren’t speaking to anybody until after the final. I’m in a strong position anyway.

I’ve got the big one out the way and now the cup is very, very important. Not for me, but for the players.

Benitez, who is now the bookies favourite for the Celtic job, is involved in talks to extend his contract at Newcastle.