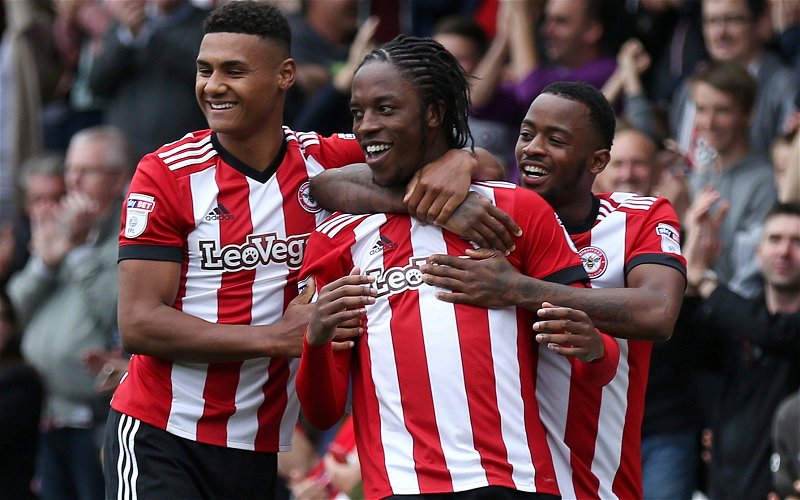 Celtic are ready to test Brentford’s resolve by making a second bid for Romaine Sawyers.

An opening bid of £1.5m has been rejected by the Championship side for the midfielder who is now in the final year of his contract.

Sawyers is described as a midfield play-maker with passing his strength rather than tackling, in 116 league matches for the London club he has scored just six goals.

Hoops chiefs have now tabled their opening bid, but the approach was immediately turned down by the Championship side. Sawyers, 27, has a year to run on his contract, but Celts are now preparing a follow-up offer of around £2m to secure the Brentford skipper.

Hoops manager Lennon believes the powerful midfielder would add steel to his squad. Stoke City and West Brom are also understood to be interested in a deal and are keeping tabs on the situation.

With interest reported in Jack Stacey and Rekeem Harper it seems that Celtic are scouting again in England where a player is nearing the end of their contract.

Since the transfer window opened Celtic have made three signings with Christopher Jullien, Luca Connell and Boli Mbombo all available for Tuesday’s Champions League qualifier against FK Sarajevo.

Two more wild card signings can be made before 11pm tonight but it’s highly unlikely that anyone would be pitched into a debut 48 hours after signing.