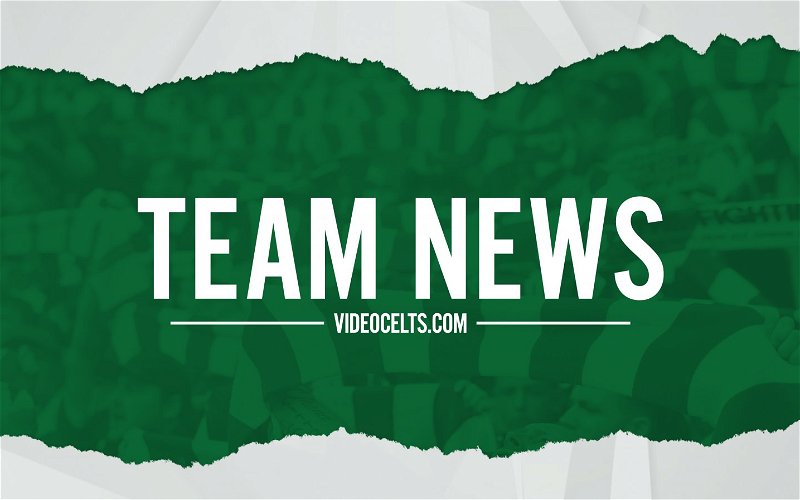 Liam Burt is playing for a Celtic XI as a trialist at Arbroath today.

Tommy McIntyre is in charge of the Celtic side with Burt listed on the team-sheet to play alongside Karamoke Dembele, Armstrong Oko-Flex and Stephen Welsh who were on first team duty last week.

Burt was hailed as a future world-beater when he was given his debut in the 2015/16 season by Mark Warburton but sadly fell by the wayside like most of Warbo’s starlets.

A loan spell at Dumbarton in January 2018 saw him start just four matches, last season he went on loan to Alloa where he started three matches before returning to Ibrox to run down his contract with Graeme Murty’s squad.

Former Celts Luke Donnelly and Greig Spence are in the Arbroath side which has beaten Hearts and Hibs in the last week.