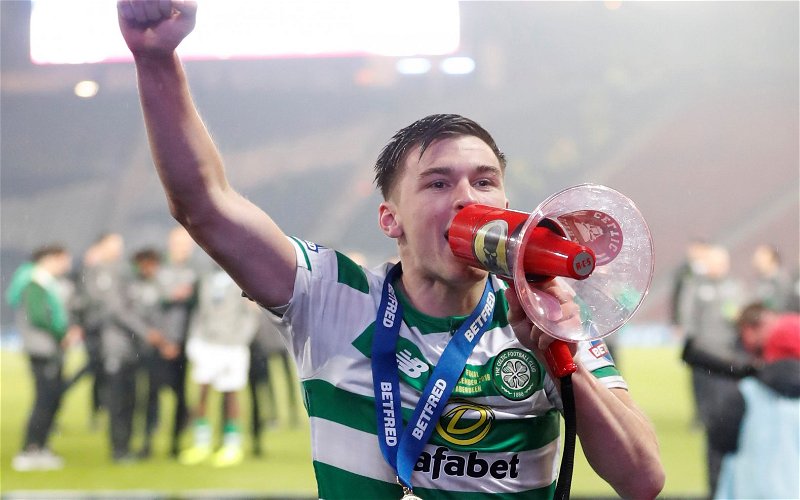 Arsenal have completed the £72m signing of Nicolas Pepe from Lille.

Even with the most creative type of payment plan it’s hard to see Unai Emery having much change left out of his reported transfer budget of £45m to sign Kieran Tierney.

Arsenal have been linked with the Celtic defender for over a month but have been unable to come up with a guaranteed fee above £20m with unlikely add-ons such as the Gunners reaching the Champions League.

After finishing last season with a lifeless hammering in the final of the Europa League to Chelsea the pressure is on Emery to halt Arsenal’s decline which sees them missing out on the Champions League for the third season running.

Aaron Ramsey’s departure on a Bosman deal to Juventus has left a big hole in midfield with club captain Laurent Koscielny attempting to engineer a move back to France by refusing to join the pre-season tour.

Emery has a number of positions to fill in his squad, with Celtic in no rush to sell Tierney it looks like the Arsenal boss will have to look elsewhere with what’s left of his transfer budget.