Neil Lennon has one massive decision to make today 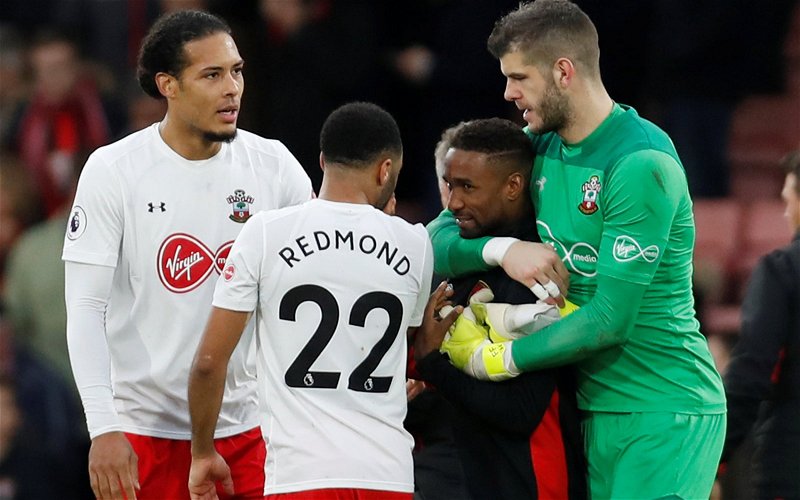 Neil Lennon faces one massive, complex decision when he names his side to face Hearts today. From Fraser Forster’s media conference on Friday it seems that the decision has already been made, the on loan Southampton keeper is ready to play today.

Forster has only one first team match to his name in the last 12 months but looks like being in goals for Celtic next week at Ibrox behind a back four with three players who could be experiencing that fixture for the first time.

Craig Gordon has been in goals for the last two matches but looks like dropping out today, returning to face AIK on Thursday then resuming his place as back-up with Forster looking very likely to be the first choice keeper. The decision today isn’t about facing Hearts, it’s about who the manager wants as his first choice for the season ahead.

Every transfer and team selection is a gamble to some extent, Lennon knows the business better than anyone else at the club and the complexities of the goalkeeping position.

Stevie Woods has been highly influential in the careers of the three first team keepers currently at Celtic but it’ll be the manager that makes the final decision today.

Forster can’t play in midweek against AIK but when the team sheet is released at 1.45pm today all attention will be on who lines up in goals, hopefully for a quiet and uneventful afternoon.