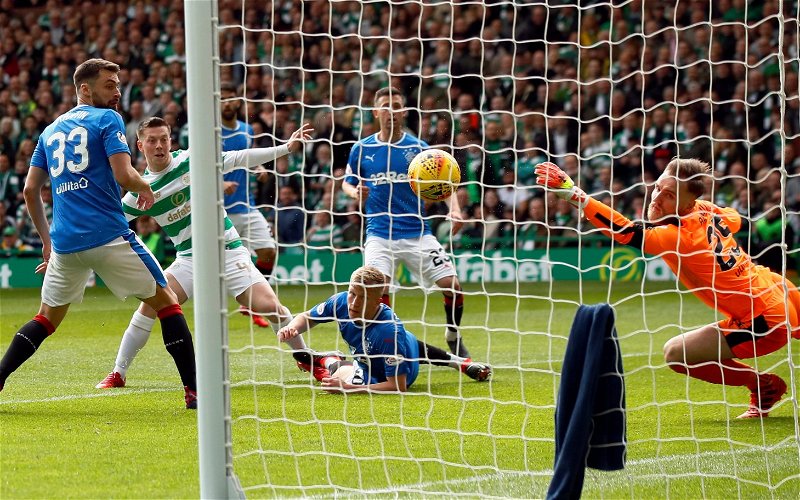 Neil Lennon has confirmed that Leicester City made an approach for Callum McGregor but it didn’t develop into a bid.

Transfer deadline day in England was dominated by Kieran Tierney completing his £25m transfer to Arsenal but there was also interest in McGregor.

The midfielder is under contract until 2023 but Tierney was in the same situation when Celtic entered negotiations with Arsenal.

At 6 minutes 30 of the conference Lennon said:

We just wouldn’t sell one of our better players now. I think that it is well documented that there was interest in Callum but it’s over now. He is playing as well as he has ever done, hopefully he will have a fantastic season like he has done in the last couple. It was just an approach, no bid.

Any interest from Brendan Rodgers won’t go down well with Celtic fans unhappy with the speed of his departure to Leicester City in February.

While Tierney was already a key player when Rodgers arrived at Celtic the former hoops boss was instrumental in developing McGregor into the player that he currently is.

It took McGregor a few months to earn a place in the Celtic side but alongwith Stuart Armstrong he brought urgency and an attacking edge to the side that completed the 2016/17 season unbeaten.

With Leicester’s interest now known there is likely to be further interest in January with decisions to be made by the Celtic hierarchy.