At Last! Highlights as Celtic beat Thistle 5-0 including that Ntcham goal 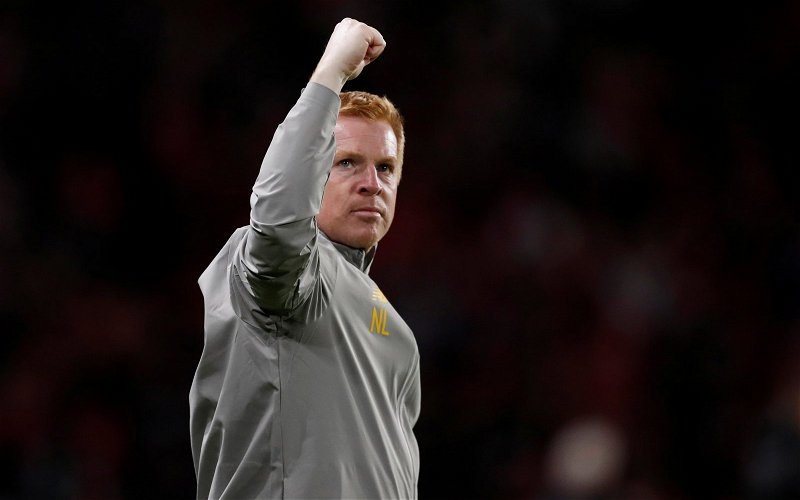 Legal highlights of Celtic’s 5-0 win over Partick Thistle have finally emerged- almost 24 hours after the match was played.

Neil Lennon made eight changes to the team that beat Kilmarnock on Sunday but there was no drop in quality as the hoops won their 29th consecutive cup tie to book a semi-final place against Hibs.

Two of the matches went to penalty shoot-outs, while the game between Kilmarnock and Hibs appears to have been a snoozefest there was plenty of action at Tynecastle as Hearts scored a stoppage time equaliser to take the match into extra-time.

Aberdeen managed to miss three penalties to give Craig Levein breathing space but fans of the Scottish game were denied a decent round up with only haphazard clips surfacing online.

At Celtic Park the 25,000 fans were treated to one outstanding goal from Olivier Ntcham, an impressive debut from Jeremie Frimpong plus many other highlights as Celtic put the strength of their squad on show.