Jozo Simunovic seems to be back home in Croatia as he undergoes the rehab on his troublesome knee.

The defender hasn’t played since the middle of August and underwent surgery in London last month on the long standing knee issue. 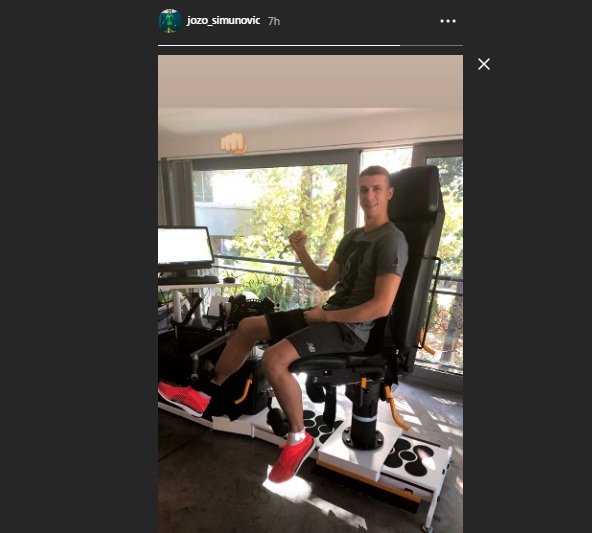 Neil Lennon started the season with Simunovic partnering Kris Ajer in central defence before Christopher Jullien was introduced with the former Dinamo Zagreb man unable to play twice a week or on artificial surfaces.

Simunovic isn’t expected to be back in action this year with the winter training camp in Dubai likely to be used to complete his recovery.

Nir Bitton and Hatem Abd Elhamed are options for Neil Lennon in central defence with both players excelling in the Glasgow derby win at Ibrox earlier in the season.

Since signing for Celtic in September 2015 he has been dogged by injury problems, starting just 64 SPFL matches.