Edouard takes his celebrations onto Insta but will Nicholas approve? 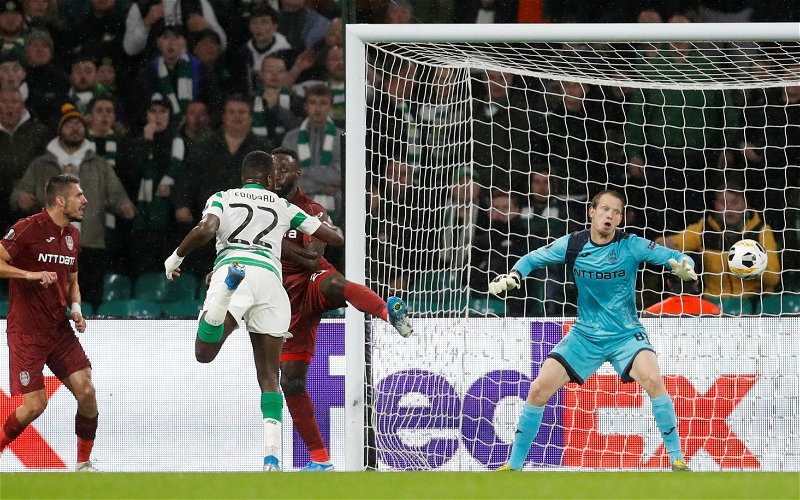 After tormenting Cluj all night including scoring the opening goal Odsonne Edouard took to Instagram to share his joy.

But will Charlie Nicholas approve?

The Sky Sports pundit recently praised the Celtic striker but had to qualify his comments by questioning why the way that the former Paris Saint Germain celebrates his goals! 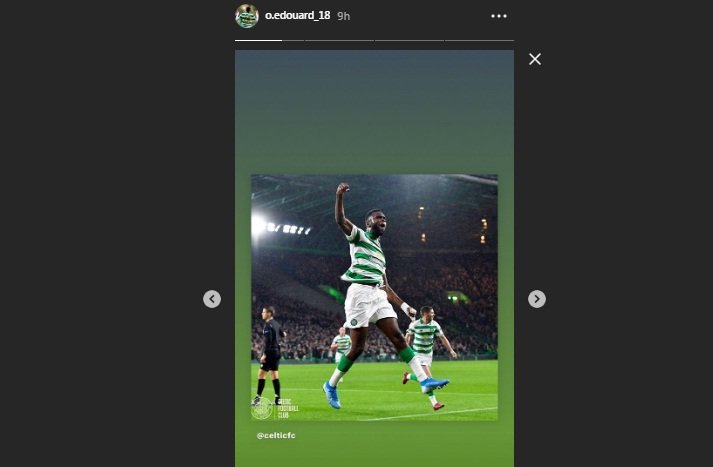 Edouard had another opportunity to show off his celebrations when he headed home a cross from Boli Bolingoli to put Celtic in front of Cluj after 20 minutes.

Perhaps cheeky Charlie jumped up to celebrate- or decided that the goal will lead to a transfer in January?

He won’t be at Celtic forever but while he’s here there will be plenty of goals to enjoy and celebrate regardless of the thoughts of his armchair critic sitting in the Sky Studio thinking.