The five players that must get out of Celtic in January 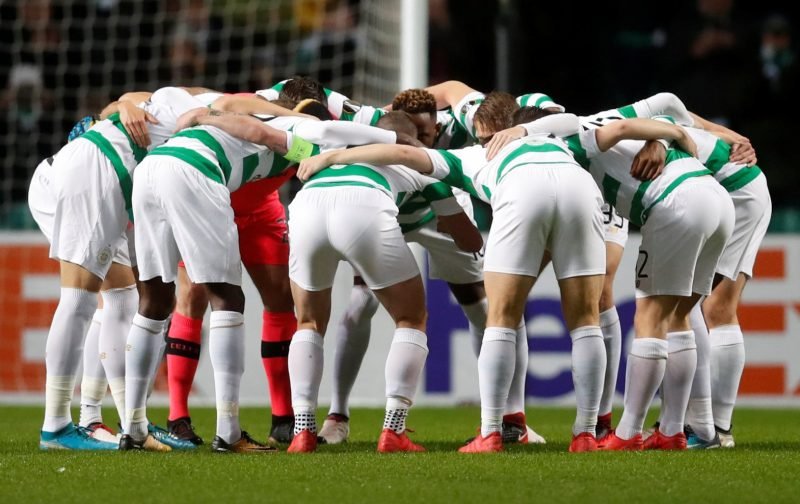 Since the Ronny Deila days one of the tasks facing incoming Celtic managers has been to trim down the first team squad.

During the summer Celtic managed to offload Marvin Compper while the contracts of Scott Allan, Dorus De Vries, Emilio Izaguirre, Dedryck Boyata, Cristian Gamboa and Mikael Lustig which wiped out a full defence and gave Neil Lennon space to build his own squad.

At the moment Celtic have Kundai Benyu, Andrew Gutman and Manny Perez out on loan but there are still a number of players that look increasingly unlikely to make a contribution this season. With each passing week of inactivity the chances of those players being able to make a difference this season reduces.

With the contracts that Celtic offer it’s unlikely that out of favour players will find better terns elsewhere which leaves the loan option as the only way to free up some space in the squad and give players the chance to go elsewhere and stake a claim to come back stronger and push for a regular first team place.

There is no tried and tested formula for players going out on loan, generally it’s sink or swim with the sinking feeling the more likely. Ewan Henderson is getting a taste of first team football at Ross County, there are at least five more players at the club that need to do the same to get their career, at Celtic or elsewhere back on track.