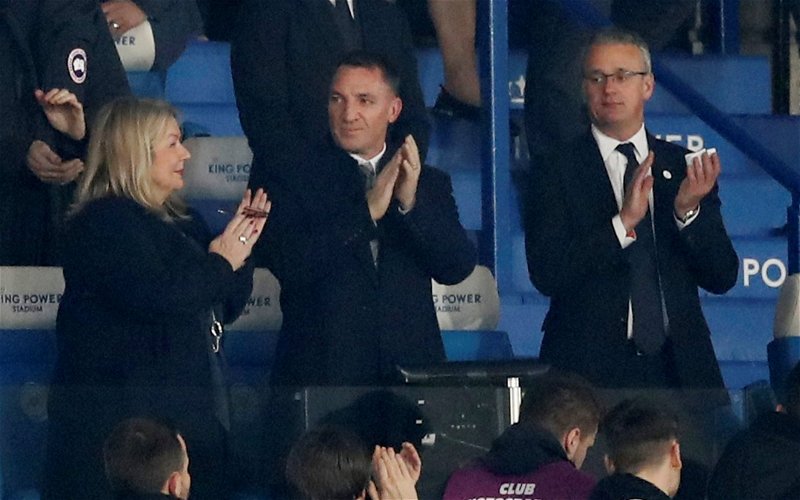 There has been reports of friction between the boardroom and dug out since early in the season with Spurs failing to significantly strengthen the squad that reached the final of the Champions League in June.

The run to Madrid masked a number of problems at the club with Christian Eriksen, Toby Alderweireld and Jan Vertonghen allowed to enter the final year of their contracts.

Rodgers bolted out of Celtic in February to join Leicester but after forking out £9m compensation for their management team Leicester weren’t prepared to discuss losing the Irishman to Spurs.

The 1-1 home draw against Sheffield United before the international break was the final straw and convinced Levy that he had to make a change to salvage Tottenham’s Premier League campaign, with the north Londoners’ languishing in 14th.

Levy enquired about Leicester boss Brendan Rodgers but was told prising him away from the King Power Stadium would be impossible, so he turned instead to Mourinho.

As revealed by Sportsmail early in October, the Spurs job was one that Mourinho was holding out for as he plotted his return to football after being sacked by Manchester United in December.

Rodgers signed a three year contract with Leicester but as he proved at Celtic if the money is right he’ll dedicate his life to whatever club is making the highest offer.