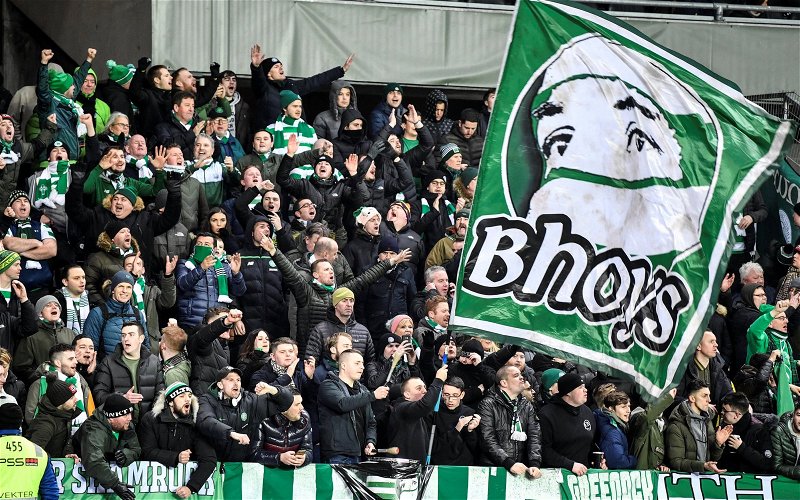 John Hartson has sent his support to the two Celtic fans stabbed last night in Rome.

Troubled flared around a couple of Irish pubs as Lazio fans targeted Celtic supporters in the city for tonight’s Europa League tie against Lazio.

Both fans were taken to hospital and aren’t believed to be in a serious condition but it underlines the danger that Celtic fans are facing.

Despicable actions in Rome.. not the first time fans have been badly hurt following their team abroad. Thinking of the 2 Celtic fans who were brutally attacked wishing them a full recovery.

While some elements of the media are attempting to claim that any attacks are reprisals for the chants and banners aimed at Lazio in Glasgow a fortnight ago the truth is that visiting supporters to Rome have long been viewed as a soft target by fans of Lazio and Roma.

More than 10,000 Celtic fans are expected to be in the city for tonight’s match which has apparently attracted a large police presence.

Tonight’s match kicks off at 6.55pm with buses to take Celtic fans to the match starting at 2pm.