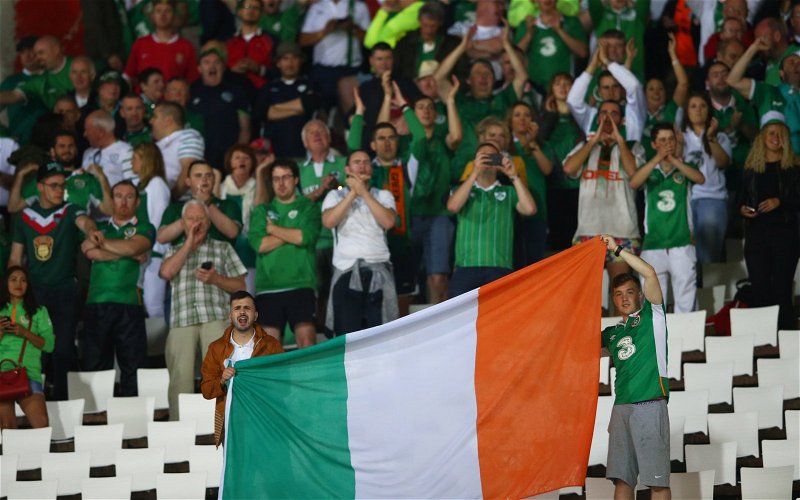 Without having made the substitute bench for Celtic Lee O’Connor is about to make his international debut.

The 19-year-old seemed set to progress through the loan system at Manchester United but on the same day that Jeremie Frimpong was signed from Manchester City, O’Connor became a Celtic player, signing a four-year contract.

The defender from Waterford has been a regular youth internationalist for Ireland but after being sent off in the u-21 match against Iceland last month his suspension has allowed Mick McCarthy to call him up to the full international squad for tomorrow’s friendly with New Zealand.

Celtic defender O’Connor will start at right-back. He is available because he is suspended for the Under-21s qualifier away to Armenia tomorrow.

The match with New Zealand is very much the warm up ahead of Monday’s final European Championship match at home to Denmark where a win will guarantee McCarthy’s side a place in next summer’s finals.

With u-21 boss Stephen Kenny scheduled to take over from McCarthy next season it seems that O’Connor is being ear-marked to become an international regular.