Andrew Gutman appears to have spent some time in Wolverhampton over the weekend.

Most footballers on an international break tend to head for the sun or a spot of culture but Celtic’s American kid declined both options as he headed to the English midlands.

With the MLS season completed the 23-year-old has returned to Celtic for some training with another loan deal agreed with Cincinnati for the 2020 season. 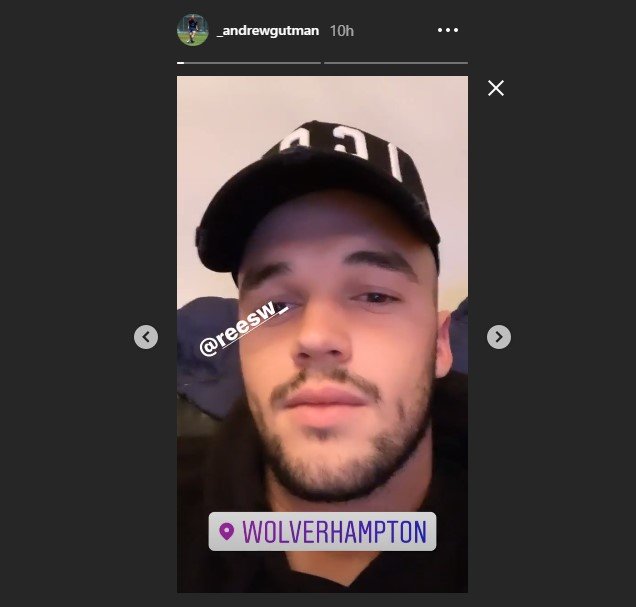 Lennoxtown has been virtually closed down over the international weekend but Gutman should be able to take part in first team training during the week.

Without having played a professional match Celtic signed the left-back in January but a proposed move to Nashville was rejected before Charlotte Independence came in with an alternative offer.

In mid-season Gutman moved up to the MLS with Cincinnati after impressing for Celtic during the pre-season friendlies in Austria and Switzerland.