The Celtic Way gets a makeover

The Christmas lights and decorations are up along the Celtic Way ahead of an incredibly busy fixture schedule through till the end of the year.

Simon Donnelly shared a video on Instagram of the new look that will greet fans as they leave after Saturday’s SPFL match against Livingston.

With six matches before the end of 2019 it will become a familiar sight to fans as Neil Lennon’s side embark on a critical stage of the season. 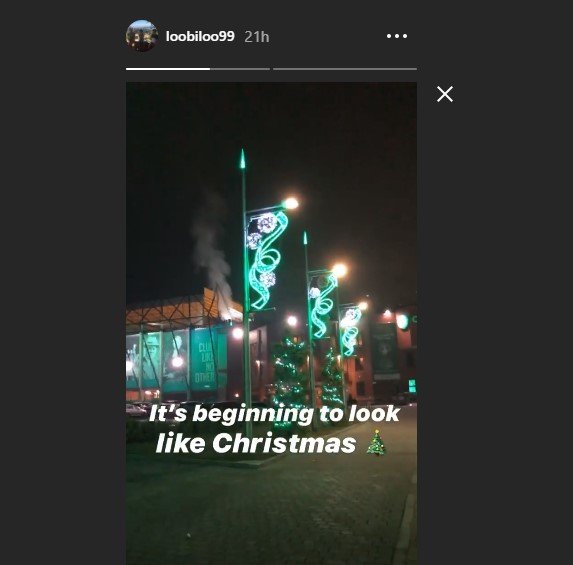 In the SPFL Celtic have a 100% home record, if that is maintained going into 2020 it will make for a very happy new year for the fans backing the club to extend their winning run of nine successive domestic trophies.

With two matches still to play in the Europa League the hoops are assured their place in the February knock-out stage of the competition.

On December 8 Celtic will be looking to lift the Betfred Cup for the fourth year running with 2019 finishing up with a Glasgow derby that looks like having a significant impact on the destination of the SPFL title.