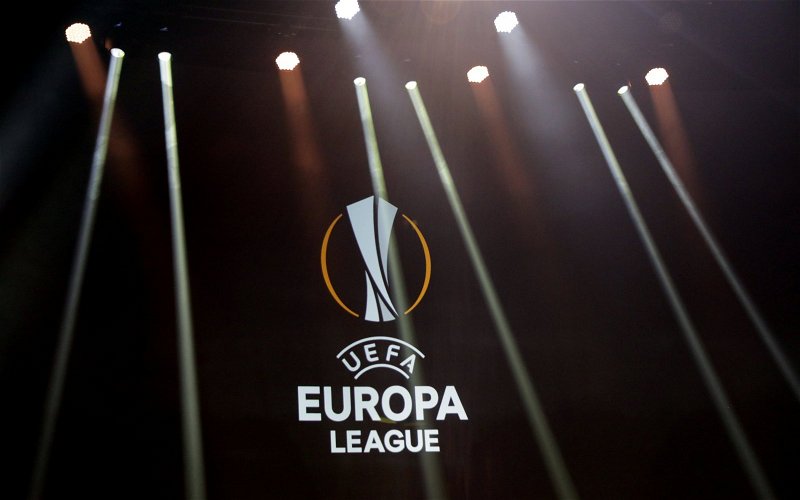 It was a night of drama in the Champions League with places up for grabs in the last 16 of the competition with the third placed teams dropping down to the secondary UEFA competition.

Ajax, semi-finalists last season were the biggest casualties as they lost 1-0 at home to Valencia with the Spanish side and Chelsea going forward to the knock-out phase.

The Dutch side will be one of the four Champions League sides joining Celtic in the seeded section of the draw but it won’t be until Thursday evening that the make up of the draw will be determined.

The majority of the teams who finished third in their Champions League group and as such will drop into Europe’s secondary football competition will be well backed in the betting markets.

Due to their performance in Europe last year, Ajax will be amongst the favourites in the Europa League now and if you fancy backing them you can check out the latest new betting sites offers and bonuses.

Celtic will also fancy their chances though and will have favourable odds to progress deep into the tournament.

Then there’s one of the form teams in Europe, Inter Milan, with the Italians, against all odds, topping the Serie A table ahead of Juventus on goal difference as we head towards the winter break.

Inter lost at home to Barcelona tonight to trail behind the Catalans and Dortmund, Benfica beat Zenit 3-0 at home to edge them out of third place with RB Salzburg losing 2-0 at home to Liverpool to finish third behind the holders and Napoli.

The seeded clubs will play away from home on February 20 with the return leg the following week.

Celtic and Sevilla are the only Europa League sides guaranteed top spot with the hoops certain to field a shadow side away to Cluj on Thursday with the Romanians needing a point to go through ahead of Lazio.