Celtic serve up a lunchtime treat to trophy hungry fans 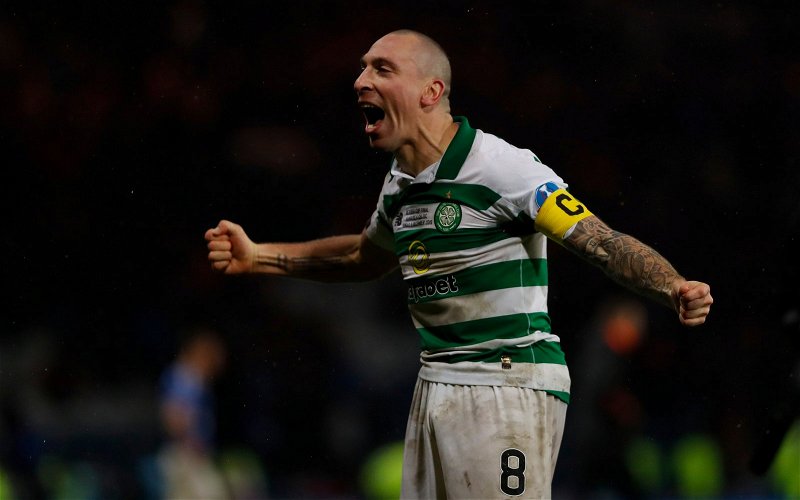 It’s the perfect post-script to every Celtic triumph- the video clip that hoops fans look out for more than anything else.

Unique Angle has developed an identity of its own.

There weren’t too many highlights at Hampden yesterday but with one shot on target Celtic retained the League Cup for the fourth year running.

From behind the goal you can’t decide on the great offside non-issue but you do pick up on the celebrations of the players and the roar that greeted the goal.

? The Unique Angle of the #BetfredCupFinal ?

There was of course one other highlight from the day, from over 100 yards away the Great Yellow Wall surpassed his Barcelona heroics with a penalty save from Alfredo Morelos.

Unique Angle captures the save from the viewpoint of a Celtic supporter, it also shows the brutal over the ball lunge by Scott Arfield on Ryan Christie that only brought a booking from referee Willie Collum.