Detailed analysis proves the linesman got it spot on- The final word on the Helander onside debate | videocelts.com

According to Steven Gerrard there were three Celtic players offside, former St Mirren boss Alex Rae told Radio Clyde listeners that Chris Jullien was a foot offside. That is the imperial measurement, not the body part.

In the history of honest mistakes few incidents have come under more scrutiny than Chris Jullien’s perfectly timed run to score the only goal of the game at Hampden in the League Cup Final.

The truth of the matter is that panic-struck Filip Helander broke ranks with his defensive team-mates and fell back in line with Jullien. Assistant referee David Roome got the decision right. 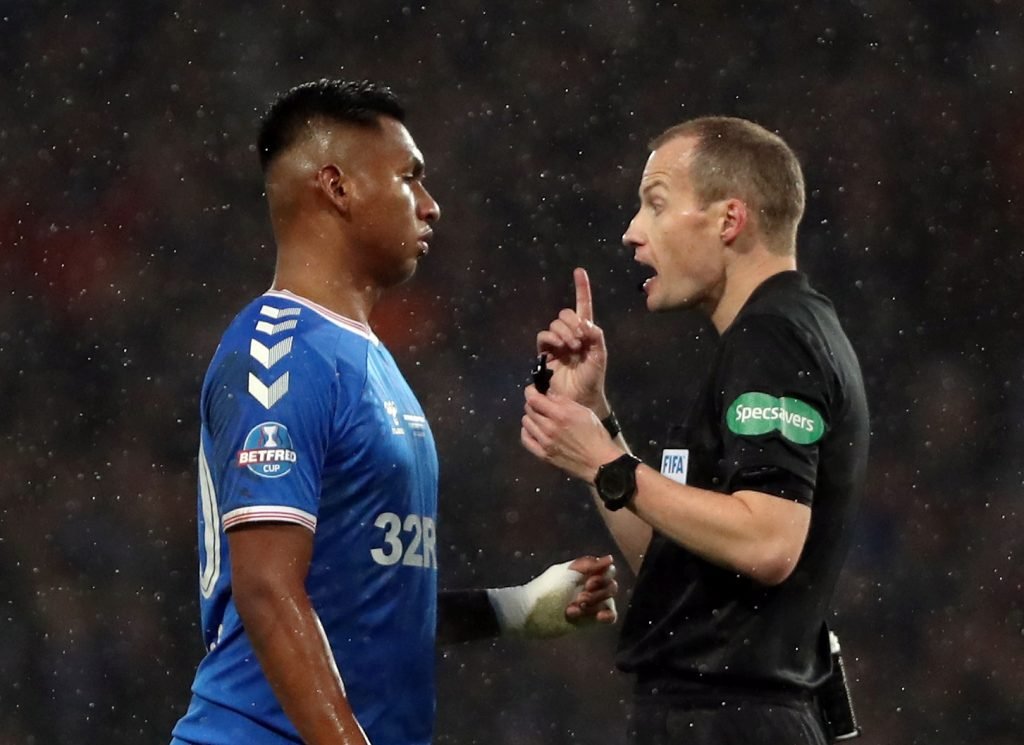 After watching Alfredo Morelos have his penalty saved, Scott Arfield sent Ryan Christie crashing to the ground with a late and dangerous lunge as Celtic looked to hit on the counter-attack.

At Livingston in September Willie Collum couldn’t get his red card out quickly enough to send Christie off, at Hampden he opted to go with a yellow for Arfield.

Once against Morelos lived a charmed life. Spoken to twice by Collum in the first half he got through five more fouls in the second half without the Lanarkshire based referee discovering his cards.

Off the ball Morelos raked his studs down Jullien’s Achilles heel, it’s highly unlikely that the SFA Compliance Officer will take action.