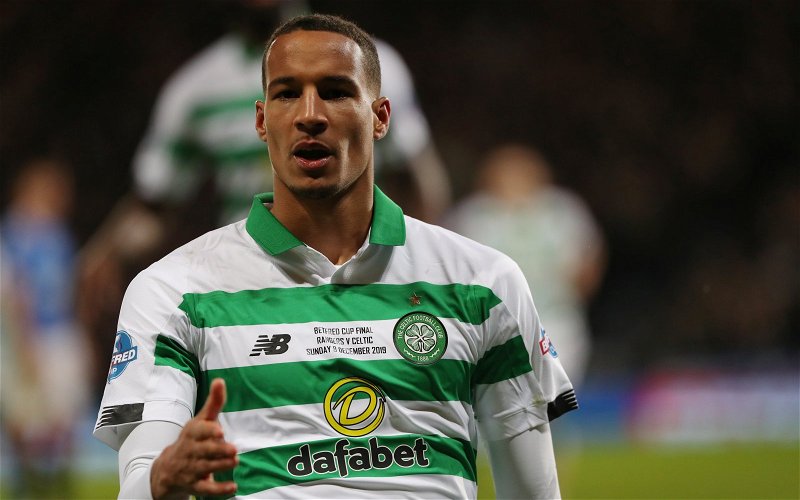 Neil Lennon has revealed that there was one moment of panic during Celtic’s 2-0 defeat from Cluj.

The Celtic boss left six top players in Scotland for the match while James Forrest spent the 90 minutes on the substitute bench.

Kris Ajer and Chris Jullien have been the first-choice central defenders since the end of August with injuries to Jozo Simunovic and Hatem Abd Elhamed leaving Nir Bitton as the only alternative in that area of the side.

Rotation options have been limited, last night, despite being one booking away from a suspension, Lennon started with Chris Jullien alongside Bitton but after four fouls and 45 minutes the Frenchman was replaced at half-time by Ajer.

We got a worry about Jullien. He got a little warning from the referee, my heart was in my mouth so we took a precaution there.

No Celtic players will be suspended for the Round of 32 but bookings from the group stage carry forward to the knock out stages.

Ajer and Jullien will be reunited for Sunday’s match against Hibs with Hatem Abd Elhamed hopefully close to a return after being injured away to Lazio on November 7.