Lennon’s injury news- one in, one out 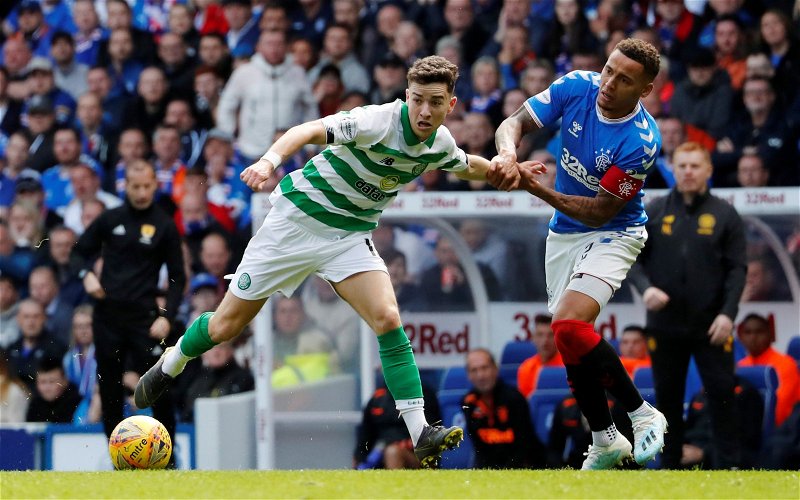 Neil Lennon has admitted that Moi Elyounoussi will miss the remainder of Celtic’s festive fixtures.

The winger came in on loan from Southampton at the end of August and enjoyed a fantastic burst of form through the autumn culminating in his two goals against Hibs in the semi-final of the League Cup at Hampden.

Elyounoussi suffered a foot knock that ruled him out of the November internationals but returned to the Celtic side that started the League Cup Final at the start of this month but was replaced after 45 minutes by Johnston.

I’m not sure, Mikey is fit, he’s in the squad for tomorrow

Johnston made a number of important appearances as a substitute but after starting the Europa League tie away to Cluj he missed out against Hibs and Hearts.

With Johnston available to face Aberdeen it would restore some balance on the left hand side where James Forrest has played in recent weeks.