McGregor adds to the Edouard mystery 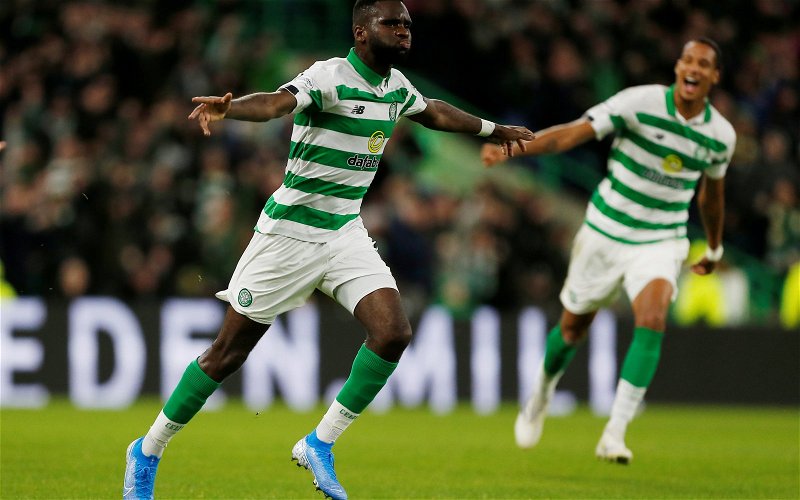 Callum McGregor is looking for Odsonne Edouard to be Celtic’s Hampden match-winner- provided he is declared fit.

The striker has missed Celtic’s last three matches through injury with Neil Lennon admitting on Wednesday that he is monitoring Edouard on a day-to-day basis.

Already this year the former Paris Saint Germain kid has decided a Scottish Cup Final and opened the scoring in Celtic’s September triumph at Ibrox.

At the age of 21 Edouard has packed a lot into his short career with McGregor hoping to welcome him back into the starting XI at Hampden.

The midfielder told the Daily Record:

Obviously we know how good Odsonne is. He’s scored in so many big games, finals, European games – he is our main man. He’s our talisman and we wouldn’t swap him for anyone.

I think they’re slightly different. Odsonne likes to come short and link. He can score from outside the box and do something overly special. He just seems to have that knack of coming up with a special goal.

Obviously Morelos is a wee bit different. He’s more of a penalty-box striker and a wee bit more physical. He’s a great finisher as well so I think they’re both equally as good in their own right.

Your striker, nine times out of 10, is your main man. He’s your go-to man for the goals and Odsonne has been incredible in terms of the amount of big goals he’s scored for us. There have been moments in games where we’ve maybe been struggling and he’s come up with a goal out of nothing.

There’s no doubt he’s a massive player for us. We’re going to need him right throughout the season and not just for the Cup Final. I think it’s imperative we try to keep him as fit as possible.

Lewis Morgan has stood in for Edouard in Celtic’s last three matches with Leigh Griffiths making substitute appearances in those matches.

Late this morning pictures will emerge from training at Lennoxtown with Lennon expected to be asked about Edouard’s fitness at his lunchtime media conference.