Nir Bitton puts his taxi driving plan on the back seat 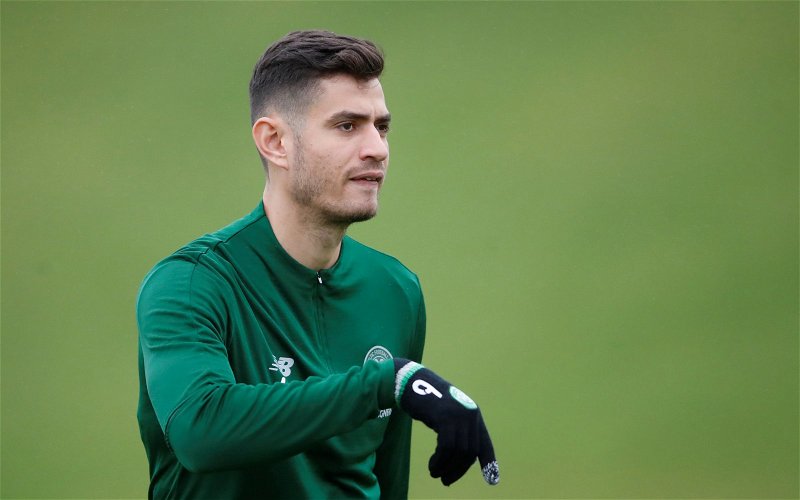 Nir Bitton has admitted that he considered an alternative career as a taxi driver when he was in the depths of despair with injuries.

Last season the Israeli internationalist only started four SPFL matches which didn’t look promising as he prepared for the final season of his Celtic contract.

The last couple of seasons have seen Bitton mainly used as a back-up central defender but Chris Sutton has gone on record as suggesting that he still has a future in midfield if Scott Brown ever steps aside.

Reunited with Neil Lennon this season the former Ashdod midfielder is a vital part of this season’s squad and happy to put his taxi driving ambitions on the back seat with a Celtic contract secured until 2023.

Bitton explained to the Daily Record:

When I look back to 14 months ago it was a dark time and I thought I might need to finish playing football, which was difficult for me. But now I’m playing and winning trophies again – I’m happy.

What would I have done? F*** knows! I don’t know – I could be a taxi driver maybe. I’d find something but it’s always difficult if you ask any athlete what they would do if their career was over in their 20s. It will be difficult for me when I am 35 never mind at 28.

As soon as Celtic said they wanted me to stay it was a no-brainer. I’m playing for an amazing, unbelievable club so when I’m offered the chance to stay here for a while longer then I’m going to take it.

I’m still a baby – only 28 – and it’s good for me and my family to have that security and for Celtic to show their faith in me. I don’t take anything for granted after what I’ve been through with injuries. That makes it mean even more to me.

Bitton has played in Celtic’s last three matches, starring in the League Cup Final at Hampden after Jeremie Frimpong was sent off then starting in defence against Cluj and Hibs.