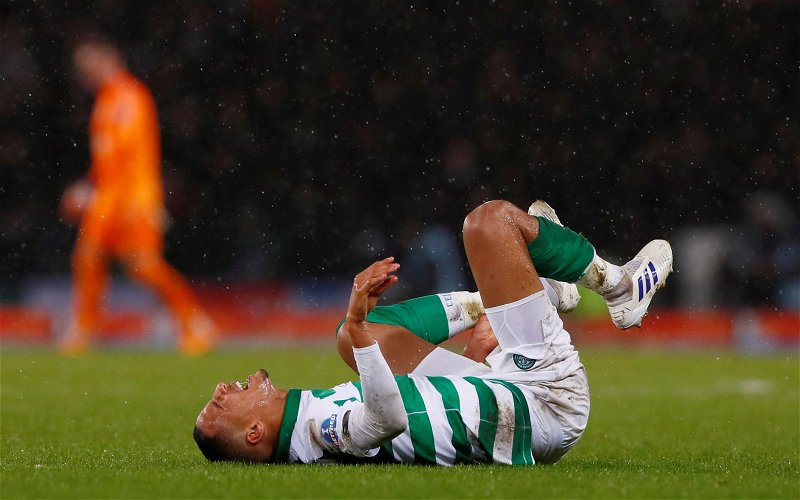 When the dust settles there will be many memories from today’s action at Hampden.

Many will revolve around Fraser Forster and Alfredo Morelos with one unsavoury incident involving the Colombian who somehow escaped a yellow card despite a multitude of fouls- and many that he escaped from. Again.

Midway through the second half after clearing the ball Chris Ajer felt a set of studs rake down his achilles. As the ball broke to Jonny Hayes he put the ball out of play.

Sportsmanship right out the window today, not giving ball back and not staying to clap!!Based on that alone @CelticFC deserved to win, Boooom ????

Convention has it that the ball is returned to the team that has conceded possession, often grudgingly, reluctantly.

After over a minute as Jullien received treatment play resumed. The Ibrox side retained possession, Celtic were furious as they chased down the ball, mindful of a similar incident in February against Motherwell that resulted in losing a goal.

The two teams meet again in three weeks time, Celtic know exactly what they are up against when it comes to sportsmanship.