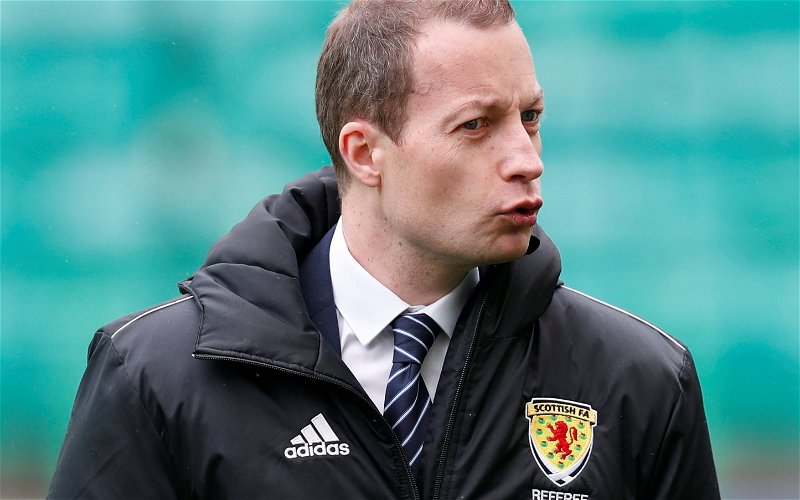 Neil Lennon has had a meeting with SFA officials over VAR but there is no indication of the system being introduced to Scottish football.

Later this month UEFA will install VAR at Celtic Park and Ibrox for Europa League ties but the SFA and SPFL have refused to introduce any sort of system to the domestic game.

Celtic fans would love to see VAR introduced to reduce honest mistakes but despite countries such as Cyprus and Malta having VAR there seems to be little interest from Scottish clubs.

They are getting the majority of the decisions right, I understand where the fans are coming from. We had a meeting with Crawford Allan and Willie Collum last week on the situation with VAR going into the Europa League. So that was all explained to us, we’re prepared for that. It’ll be interesting to see how it pans out for us using that experience.

How different will it be interpreted from what you get week by week?

There will be a monitor at the side of the pitch. You can’t influence the referee on anything like that, you have to stay away, let the referee interpret it the best way and that’s the rules

Collum has been involved in VAR fixtures in Champions League but has had officials from other countries monitoring the incidents.

The lack of VAR training for match officials is likely to work against Collum and Bobby Madden with lucrative UEFA appointments given to officials who will be supported by VAR trained officials from their own association.

VAR will be used for the first time in a competitive Celtic match away to Copenhagen on February 20. Collum will referee next week’s match between Celtic and Hearts.