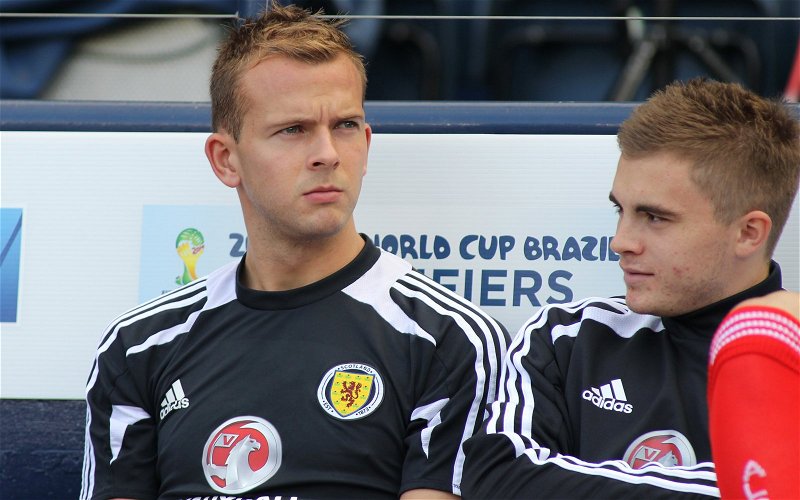 The 30-year-old was linked with a move to the hoops as Neil Lennon looked for back up to Odsonne Edouard who was effectively the sole striker throughout the first half of the season.

Rhodes was linked with Celtic during Lennon’s first spell in charge of charge but an £8m move to Blackburn Rovers in 2012 ended the prospect of a move north of the border.

Speaking to The Sun Chansiri said:

Norwich wanted to take Jordan Rhodes last summer but only on a free transfer. This made no sense to us and would actually cause us more problems with FFP as we would have to pay all the outstanding balance on his transfer from Middlesbrough.

So it was better for Jordan to stay here and try to make his way into the team and score some goals. This year in January, another club offered a very low package, it was a deal that made no sense for us.

My people also told me Celtic had supposedly made an offer but we demanded a very big loan fee that stopped the deal. Again, this is not true, there was no official approach or offer at all.

If the deal is right for all parties we can move but if not we cannot, it is that simple.

Celtic eventually signed Patryk Klimala from Polish side Jaggiellonia for a reported fee of £3.5m but the form of Leigh Griffiths has restricted the appearances of the new bhoy.

Fletcher is out on contract at the end of this season with his only Wednesday goals this season coming in a hat-trick against Nottingham Forest in December.

Last season Rhodes scored six goals on loan at Norwich City to help them to automatic promotion to the EPL.